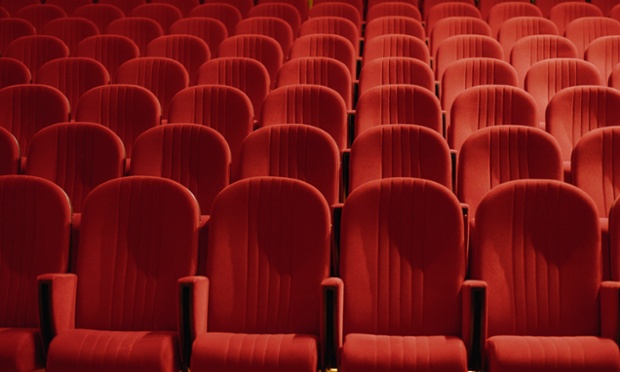 Numbers of people heading to cinemas across Canada and the US fall to lowest figure since 1995, while Chinese total rises by 34.5 percent.

The number of people going to the cinema in North America has fallen to its lowest level in two decades, according to figures published by The Hollywood Reporter.

Around 1.26 billion filmgoers bought tickets to see a movie in 2014, the lowest number since 1995, when the figure was 1.21 billion. The disappointing return offers further evidence that the US, which makes up by far the largest portion of the North American box office, is likely to lose its position as the world’s largest film market to China before the end of the decade.

In China, latest studies suggest 830 million people bought tickets in 2014. That figure is up 34.5% on last year, and suggests that the country could overtake North America on tickets sold by 2017. Overall revenue stands at $4.77bn – still less than half of the North American total, but up by 36% on 2013.

The North American box office suffered in large part because of the failure of a number of blockbuster sequels to match the financial returns of their predecessors. The Amazing Spider-Man 2, released in May, took just $202m in the US and Canada, compared to $403m for Spider-Man in 2002, the year that the North American box office hit an all-time high with 1.57 billion people buying tickets.

June’s Transformers: Age of Extinction and November’s The Hunger Games: Mockingjay Part 1, also produced weaker results than predecessors. And Marvel’s Guardians of the Galaxy, while performing superbly for a previously unheralded comic book property, with $332m in North America, could not hit the heights of the same studio’s The Avengers ($623m in 2012) or Iron Man 3 ($409m in 2013).

It’s not all bad news, however. Next year sees the release of blockbuster shoo-ins such as The Avengers: Age of Ultron, the final instalment in The Hunger Games saga, and, at the tail end of the year, the new Star Wars effort The Force Awakens. Other films which might plunder the box office include the new Jurassic Park movie, Jurassic World, Pixar entries Inside Out and The Good Dinosaur, Disney’s live action fairytale Cinderella and the much hyped sex drama Fifty Shades of Grey.

Check this out at TheGuardian.com