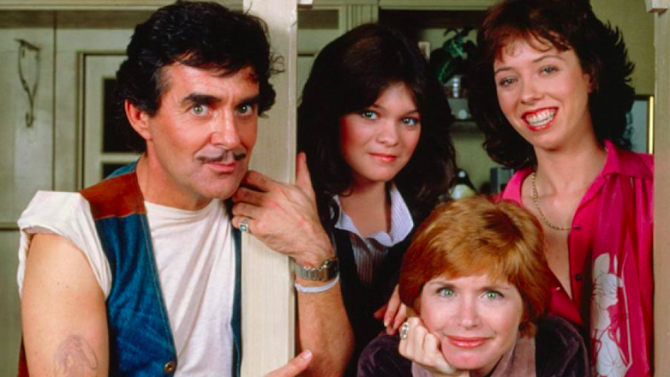 Netflix has nabbed the “One Day at a Time” reboot from exec producer Norman Lear, Variety has learned. Rita Moreno is the first star to be cast.

Before landing at the streaming giant, the revival of the 1970’s-’80s family sitcom had been in the works for quite some time, and Lear has spoken about developing the project over the past year.

Described as a reimagining of the classic, the modernized multi-camera comedy will center around a Cuban-American family. The heroine is a recently separated, former military mom navigating a new single life while raising her radical teenage daughter and socially adept tween son with the help of her old-school Cuban-born mom (played by Moreno) and a friends-without-benefits building manager named Schneider.

“Men of a Certain Age” co-creator and “Everybody Loves Raymond alum Mike Royce will co-write the series with “How I Met Your Mother” and “Devious Maids” writer/producer Gloria Calderon Kellett. The scribes will also serve as exec producers with Lear and Michael Garcia (“Devious Maids”). Brent Miller will serve as a co-exec producer.

Last summer at the Television Critics Association press tour, Lear talked about his desire to remake his show with a diverse family. “I just love the idea because I don’t see enough of that representation on the air in any place I don’t mean to say it doesn’t exist — I don’t see it any place. There isn’t enough of it, and I think it’s a rich idea,” Lear said of Latino families on TV.

At that same event last year, Lear also teased the new version of “One Day at a Time” would feature a son and a daughter — rather than two daughters, who in the original were played by Mackenzie Phillips and Valerie Bertinelli — and a grandmother. “I want her to have a mother so there are three generations of Latino women,” he said of the new matriarch.

Moreno, who will be playing the grandmother, was first reported by Deadline.

For Netflix, “One Day at a Time” marks the latest series remake, following the “Full House” follow-up“Fuller House,” which premieres next month.