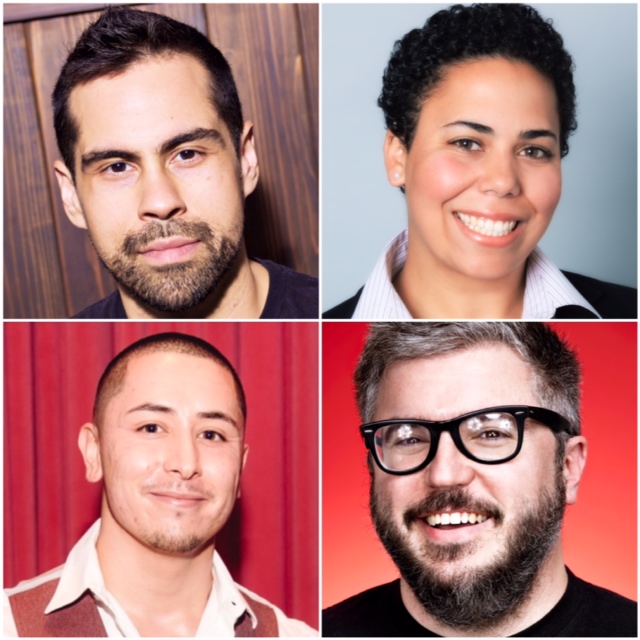 Media has the power to shift society and recent television program successes like "Empire" and "Transparent" suggest there exists a responsive audience to a greater inclusion of characters. How can content creators include LGBT characters in a way that contributes positively to the underrepresented voices within our community?

Have questions for our speakers? Submit them using #nmsSKETCH.