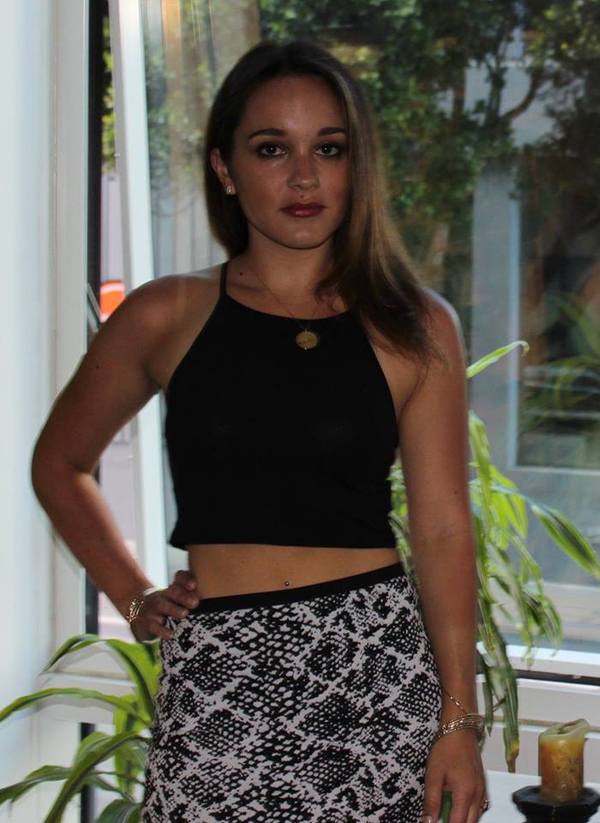 Nicole Lucero is an actress, writer, and filmmaker based in San Francisco, CA.  In 2012 she graduated with a bachelor's degree in both Latino studies and cinema from San Francisco State University.  Since then she has appeared in TV shows like HBO's Looking and movies like San Andreas, Diary of a Teenage Girl and most recently, The Other Barrio.  She also writes, directs, and produces her own films.  Her focus for 2015 is finding a producer for La Esperanza, a feature film she wrote and plans on directing this summer. nicole_lucero09@yahoo.com