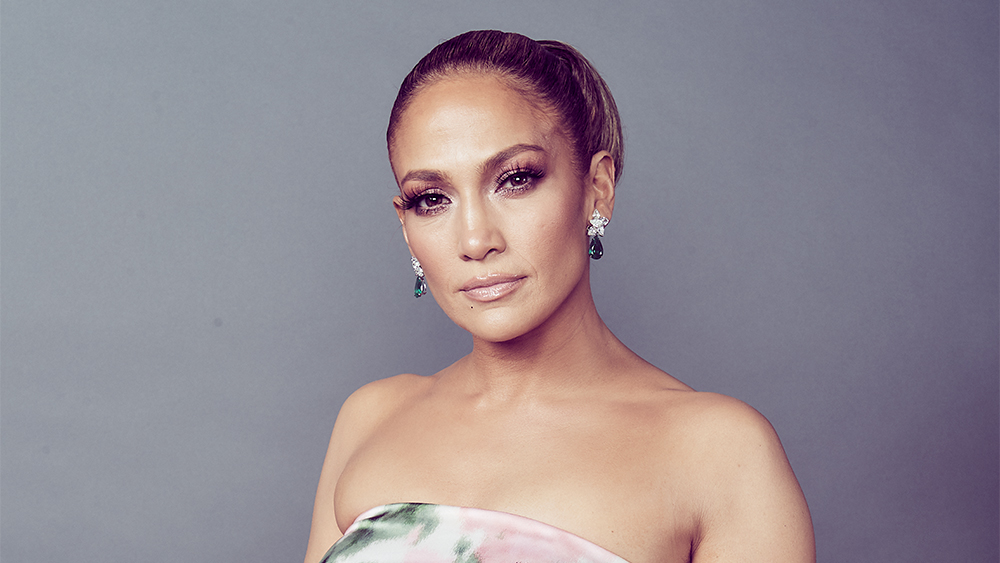 Jennifer Lopez, actor, singer and CEO of Nuyorican Productions will produce a slate of film and television content, both scripted and unscripted, that showcase diverse female actors, writers and filmmakers.

Two Netflix features starring Lopez  — “The Mother,” directed by Niki Caro (“Mulan”), and “The Cipher,” based on the novel of the same name by Isabella Maldonado — had been previously announced by the streamer.

Lopez is currently training for her role in “The Mother,” with production set to begin this fall and a scheduled release in the fourth quarter of 2022. 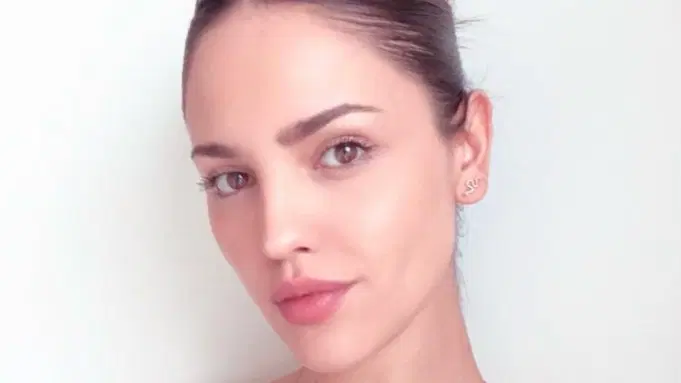 The Mexican actress Eiza González plays a young deputy who is shunned by her entire community when she uncovers a large drug haul that leads straight to a ranch belonging to the town’s lauded and beloved Sheriff, her father. When he escapes custody and flees into the rugged Colorado wilderness, his daughter must face the very man who taught her everything about right and wrong to bring him to justice.

Jennifer Fox will direct the thriller from a script by Pete Begler (Chance). 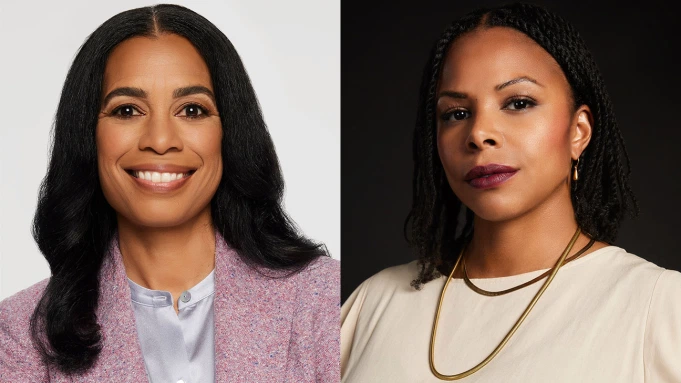 Photo Courtesy of Disney Enterprises via The Hollywood Reporter

Hulu will be the primary outlet for Onyx titles. Read more on the The Hollywood Reporter. 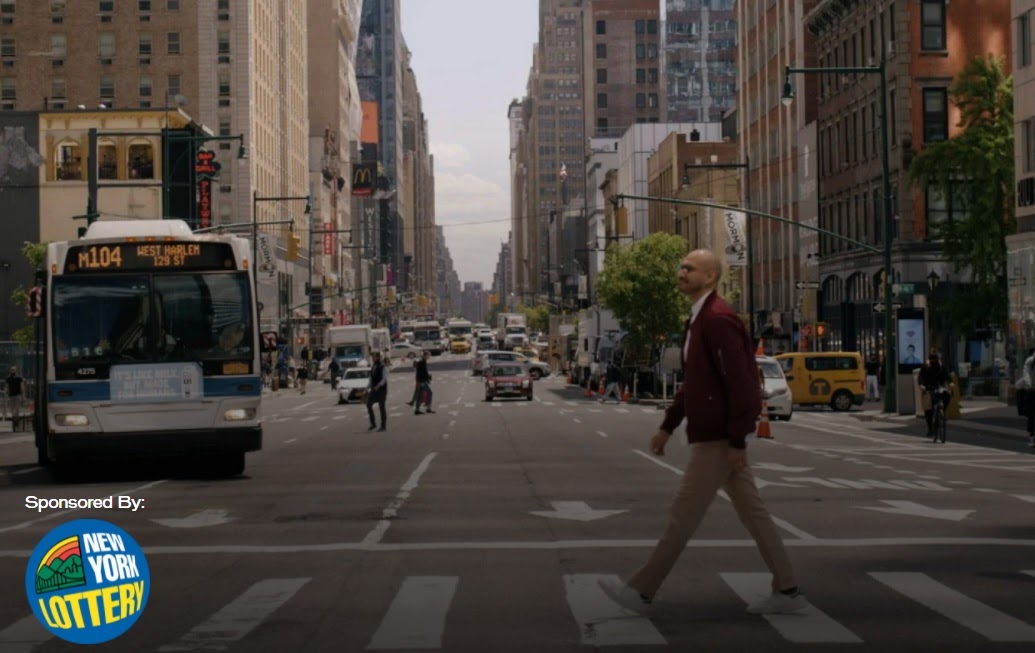 Latinx films have used New York City as a backdrop for some of the great cinematic scenes of the last few decades. That’s why NY Lottery and its $1,000,000 Premiere Scratch-Off Game along with Fandango are revisiting some of the most iconic Latinx film locations in NYC in their new Scouting Nueva York Series with film critic Jack Rico.

Rico begins his tour through the five boroughs in East Harlem at 208 110th Street – the location where some of the 1961 Oscar-winning musical West Side Story was filmed. Production had to move to Spanish Harlem when the original location went under construction.

Click here to read more and watch the video on Remezcla.

HBO Max To Celebrate IN THE HEIGHTS With Interactive NYC Tour 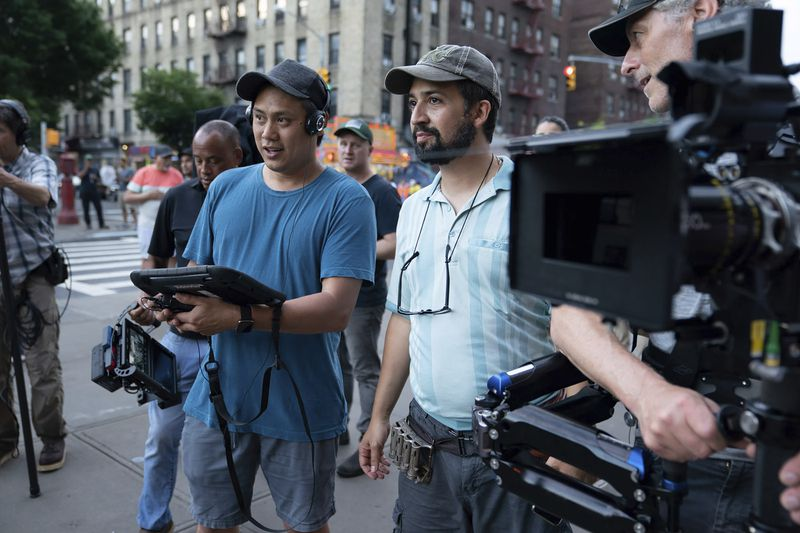 New York City has inspired some of the most incredible stories on HBO Max. This month, the streamer will invite fans on location to explore memorable moments from these stories with a self-guided, interactive, and rewards-driven walking tour in honor of the feature film release of "In the Heights," the Warner Bros.

The three-day pop up experience, "HBO Max On Location," will take place from June 11-13 (10:00 A.M. - 8:00 P.M. ET) and feature 20 branded installations in Manhattan. Participants will receive special access to view a scene from "In The Heights" or an HBO Max series or film affiliated with each location and have the opportunity to redeem rewards from local businesses. There are a limited number of rewards available on each day and they will be distributed by each participating partner on a first-come, first served basis while supplies last. 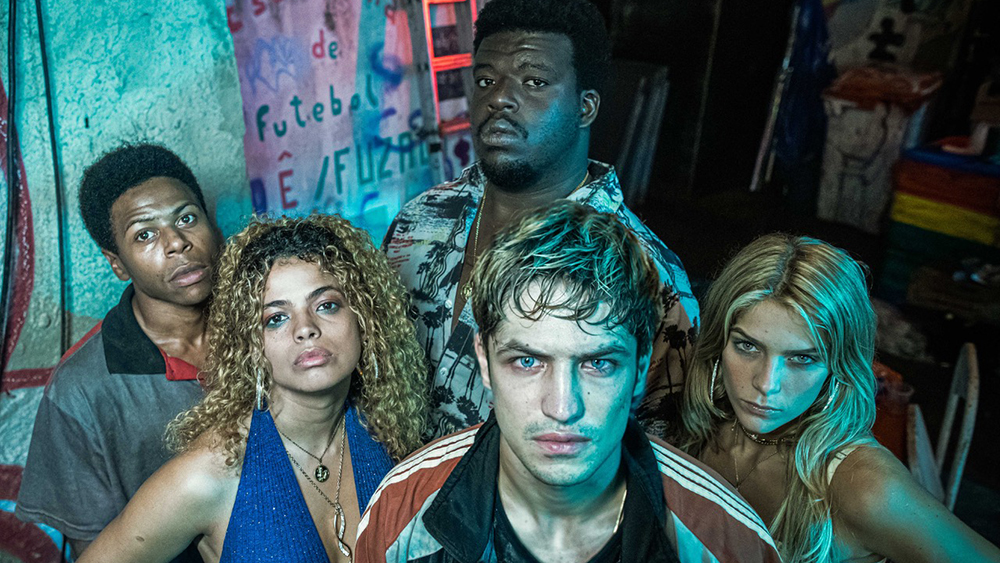 Produced by Brazil’s multi-Emmy nominated powerhouse indie, Conspiracao,  with creator Breno Silveira (“Two Sons of Francisco”) as showrunner, “Dom” marks a significant play in the region for Amazon Prime for its scale, ambition and scope.

Amazon Brazil has already launched two unscripted series: “All or Nothing Brazil National Team” and “Wild and Free in Floripa;” and one other scripted series “5 Times Comedy,” which it is streaming only in Brazil. 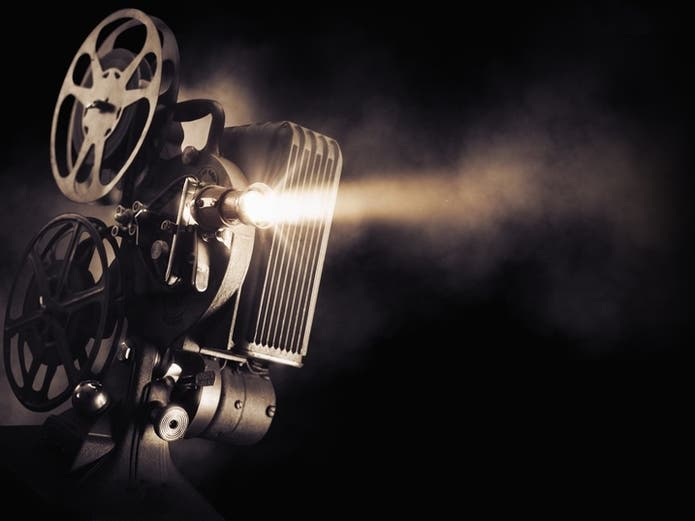 Cinephiles will have the opportunity to enjoy a rare showcase of films and videos from across Latin America and the Iberian Peninsula for the 23rd annual Cine Las Americas International Film Festival (CLAIFF23) in Austin, TX. Attendees will view a range of films or videos made by or about Latinx in the U.S. or the rest of the world, including films and videos by or about indigenous groups of the Americas.

The film festival started on Wednesday 9 and goes right through until Sunday, June 13 with both in-person and virtual events in Austin.