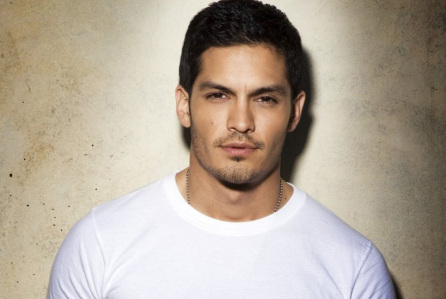 Nicholas Gonzalez has been cast opposite Queen Latifah and Benjamin Bratt in Fox’s untitled pilot from Empire co-creator Lee Daniels (aka Star). Co-written by Daniels and Tom Donaghy and directed by Daniels, the pilot follows three young women (Jude Demorest, Ryan Destiny, Brittany O’Grady) who form a girl group with hope of making it big in the music industry, and the choices they face along the way. Gonzalez, repped by Pakula/King & Associates and Link, will play the abusive foster father of Simone (O’Grady), the younger sister of Star (Demorest). Gonzalez just wrapped on indie Praying For Rain and recently was seen in recurring roles on The CW’s Jane The Virgin and Amazon’s Bosch.