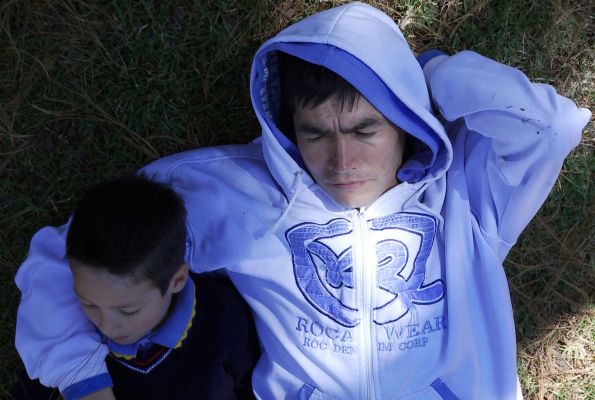 What does Cantinflas have in common with a slaughterhouse employee named Efraín? If you guessed that both are the subject of the Mexican productions presented for consideration at the 2014 Oscars, you were absolutely right (although you definitely didn’t guess that.) Earlier this week, the Academy of Motion Picture Arts and Sciences published its long awaited shortlist for Best Documentary Short, and wouldn’t ya know that a Mexican film school exercise made coveted the list? The short, titled La Parka (The Reaper) and directed by Nicaraguan Gabriel Serra Argüello, was produced by the world-renowned Mexican film school, the Centro de Capacitación Cinematográfica (CCC), some of whoseaward winning shorts we featured a few months back.