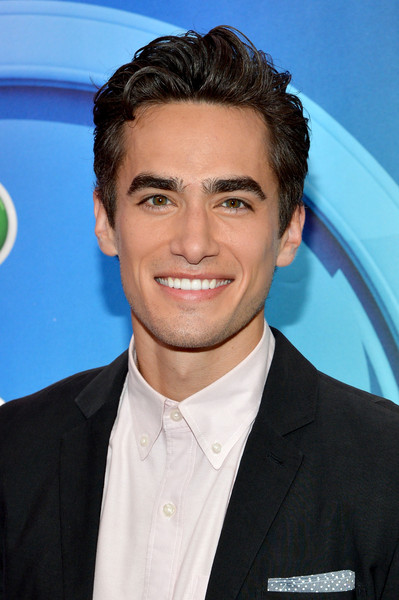 Jose Moreno Brooks, who played the role of Gael Garnica on NBC’s ‘Telenovela’ and recurred on Freeform’s ‘Baby Daddy,’ has now been cast for Freeform’s original comedy series ‘Young and Hungry!’

According to Deadline, Brooks will play the role of Juan Carlo, a Mexican street vendor and Casanova that Sofia (Aimee Carrero) falls for while on vacation. For those who keep up with the show, in the fifth season, characters Gabi and Josh try to prove to everyone that they won’t let feelings get in the way of their new arrangement, Sofia continues on the path to a career in journalism and Josh faces an unexpected reunion with his estranged father.

Brooks is not the only one who has signed on for a role with Freeform. Canadian actress Nikohl Boosheri, who’s played a role in ‘Rogue’ and recently guest-starred on ‘Supergirl,’ has landed a role in Freeform’s ‘The Bold Type,’ set to premiere July 11. ‘The Bold Type’ reveals a glimpse into the outrageous lives and loves of those responsible for the global women’s magazine Scarlet. Boosheri will play Adena El-Amin, an intelligent, talented and confident photographer who recently moved to New York.