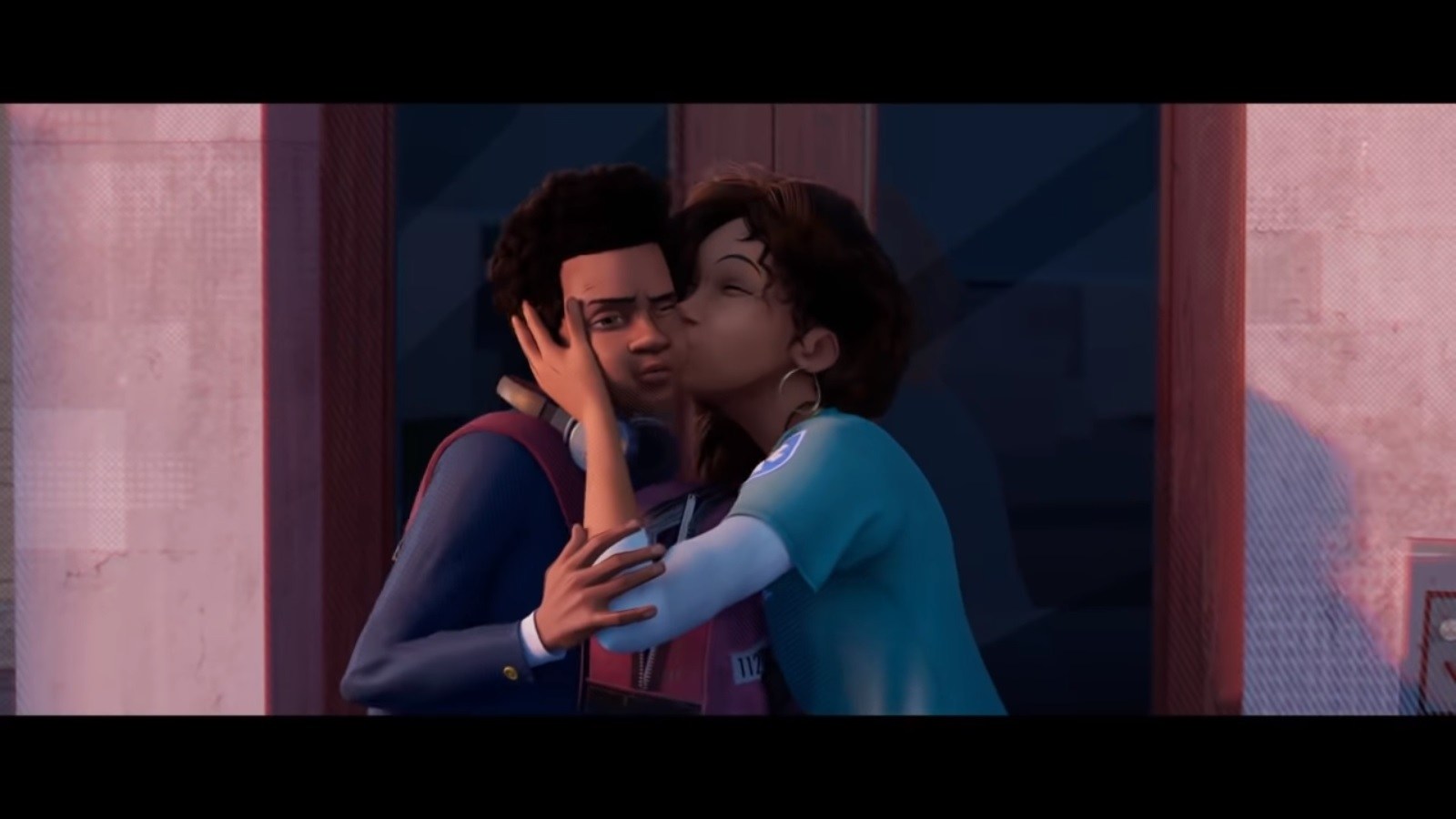 The latest “Spider-Man: Into the Spider-Verse” clip gives fans a glimpse at Miles Morales’ Puerto Rican roots and his interaction with his Puerto Rican mother.

In it Miles is getting ready for school and can’t find his laptop to which his mother, Rio Morales, says, “A donde lo dejaste?” “Where did you leave it?” To which he replies “Yo no se,” or “I don’t know.”

That English/Spanish banter is one that is played over and over again in hundreds of thousands Latinx-American households across the country.  But until recently this scene hasn’t been seen in popular culture and it’s amazing that something so simple could be so meaningful.

"We are so happy those behind 'Spider-Man: Into the Spider-Verse' understood the importance of taking a character like Miles, an Afro-Latino teen in Brooklyn, and making sure all sides of his culture are represented."-Cafe Con Leche Nerds

Read more and to watch the clip: www.cafeconlechenerds.com