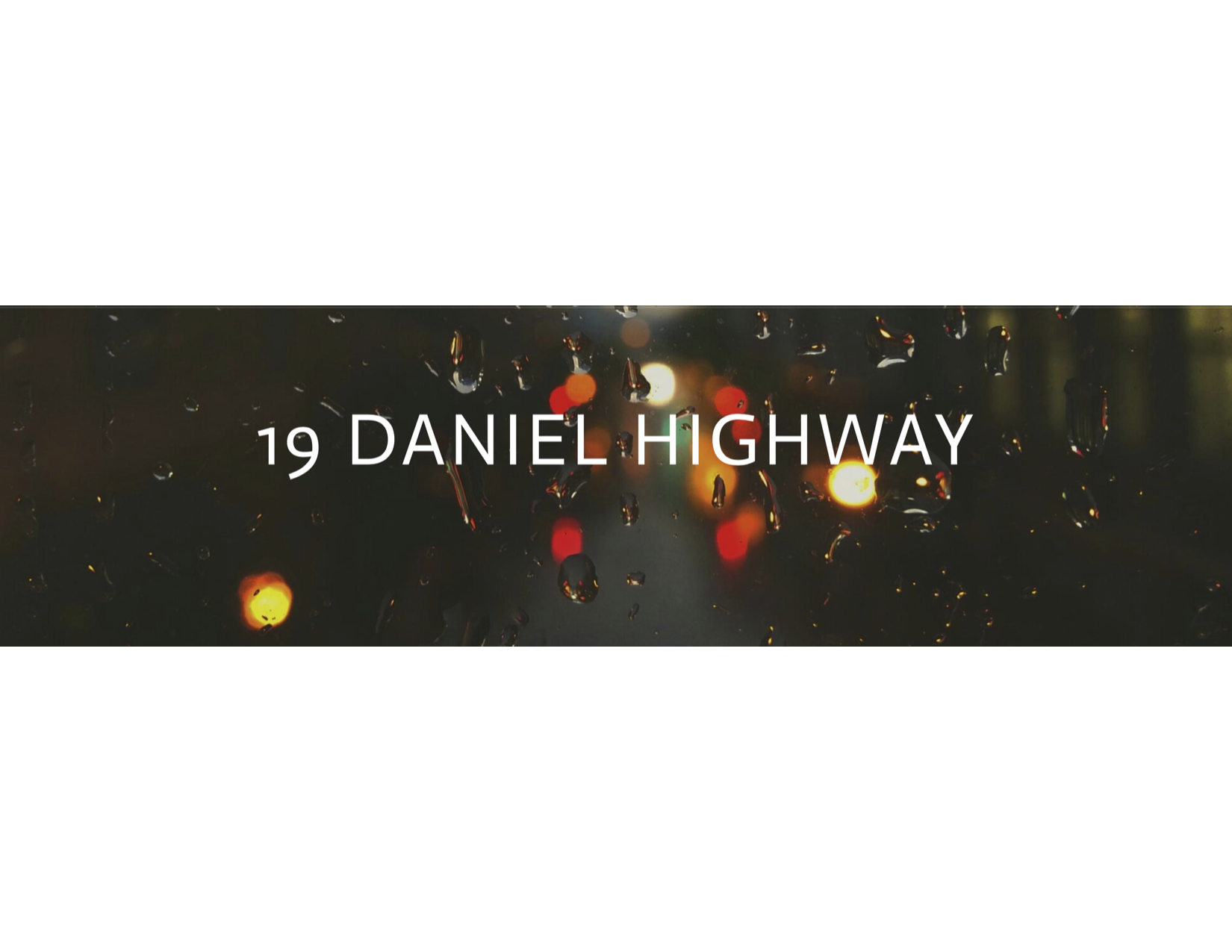 The story follows a Toronto transplant as she struggles with guilt, relationships, and the life she left behind.

Since coming out on Thursday Trouble Will Find Her has starting to garnering attention; with Director’s Notes featuring it on their home page as well as being featured on Film Shortage.

"It is a privilege to be part of a project that reflects an ongoing health crisis in our country," says Avila. "Regardless of race, age or socio-economic status, opioid addiction is increasingly impacting thousands of families every year. We hope our story can shed light on this epidemic and remind them that they are not alone."

George Valencia ("Glow Ropes") will direct from a screenplay co-written by he and Lozano. Avila will produce alongside Brian Long and Charlene Giannetti.