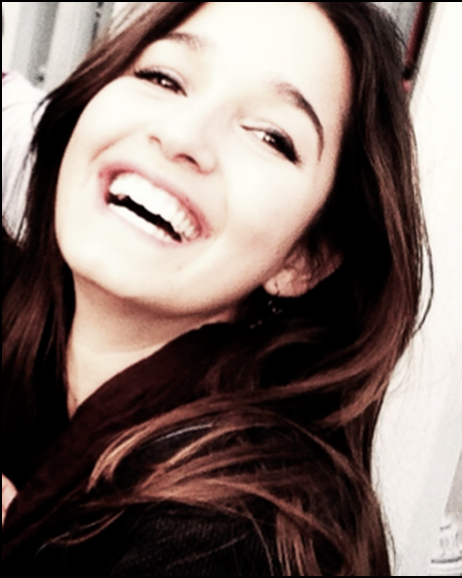 NALIP member Francesca Ricagni has produced a new music video for the Uruguayan, band, Marama. The video, ‘La Quiero Conocer,’ has reached over a million views since it was released last week.

The cumbia pop band, Marama, received the Gaviota de Oro at the Festival de Viña, the highest ranking award in the Latin American Music Festival. Their lead singer is Agustin Casanova and can be seen via this link.

The video was directed by Leonardo Ricagni, her father, a decorated commercial director who started his career with music videos and has had several features in festivals such as Berlin, AFi, Toronto and Tribeca in addition to series on networks, such as FOX.

Ricagni is the head of development for the production company Migrante Content, a creative production shop specializing in generating and developing crossover content. She graduated from UCLA, as a Screenwriter and Anthropology major. She is currently starting pre-production for her newest feature, Código de Barrio. 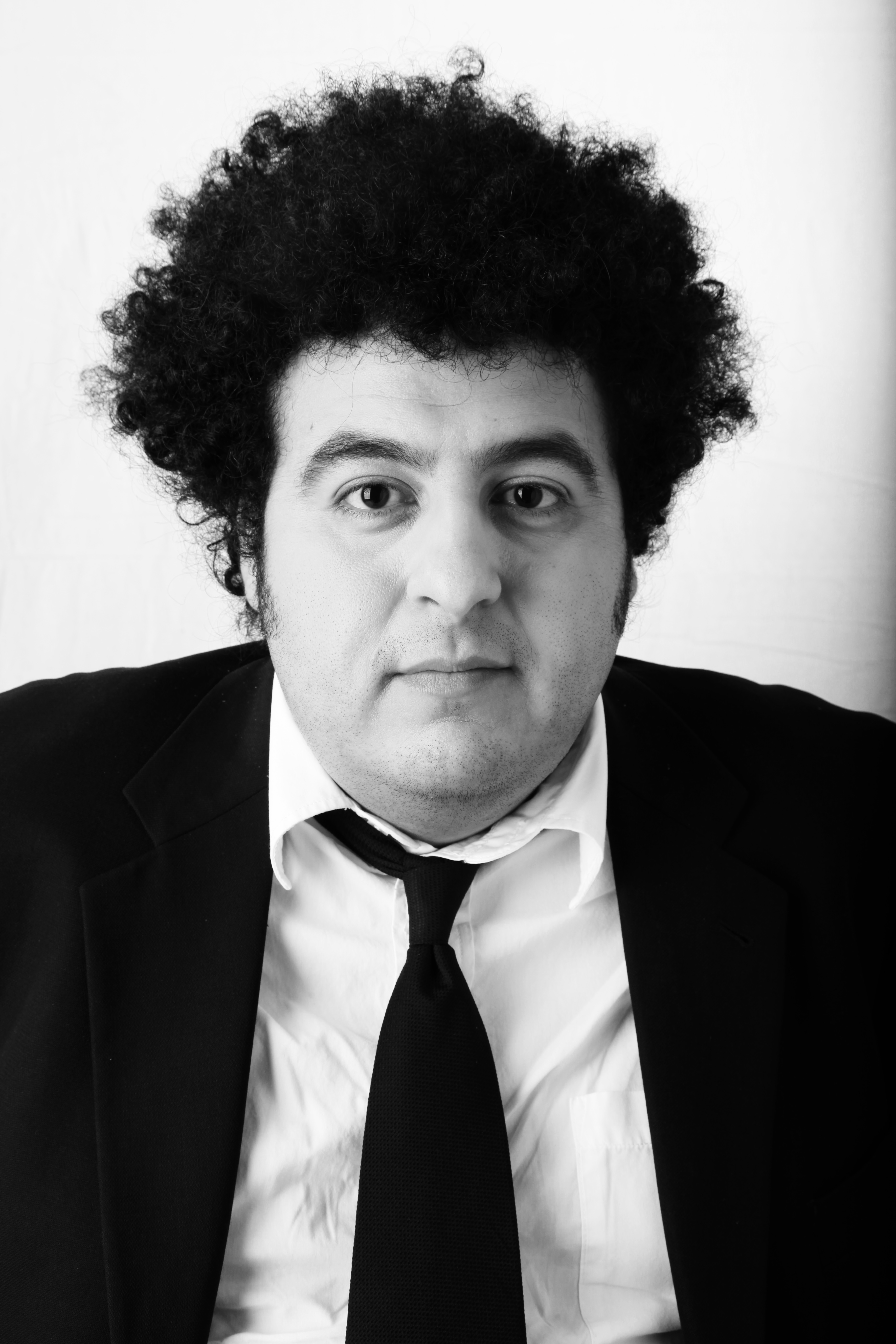 Writer, Producer, Director and NALIP member Jose Renteria decided to buy himself a Super16 camera to make his first feature film,‘Betty I Am.’

“Betty I Am” tells the story of siblings Betty and Paul, who are reunited after five years by their father’s suicide. Betty, a teenage girl left without a mother or father, moves to Los Angeles with Paul, where they get caught up in the struggles of life and each other. 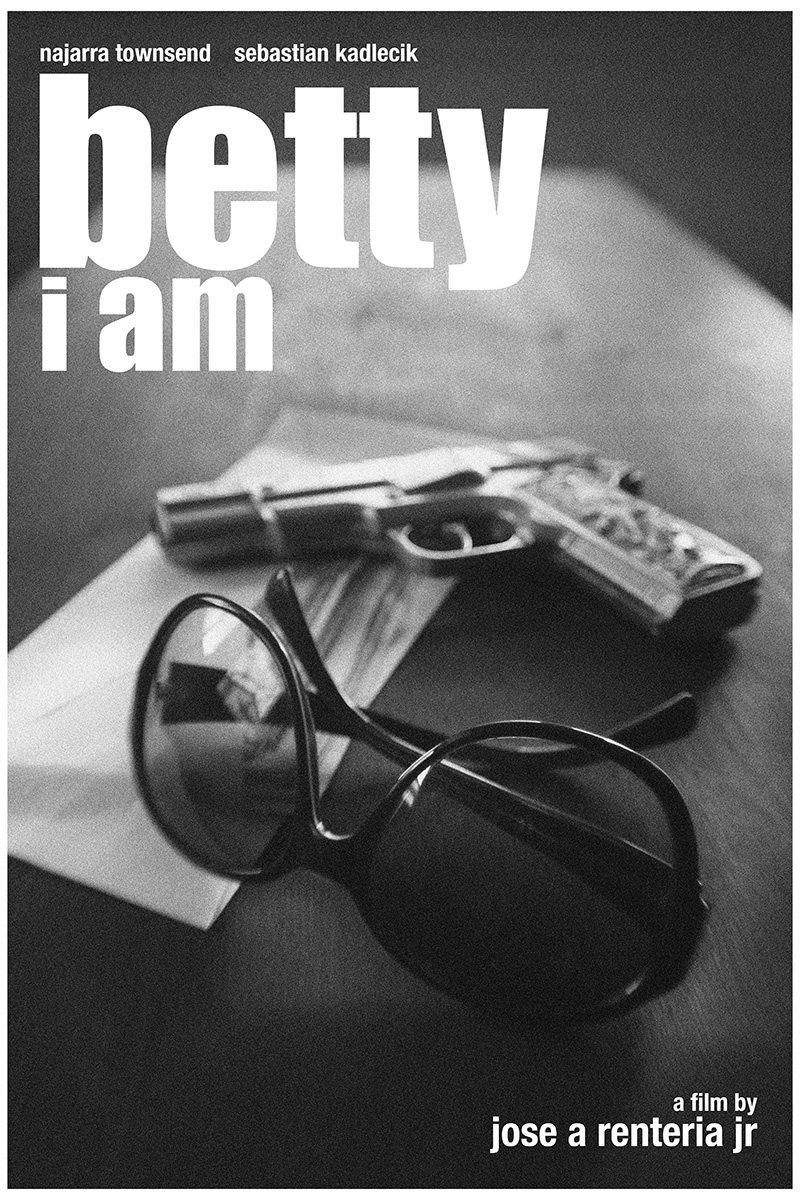 The script for his debut film was written in a class Renteria took at Cal State Long Beach. Along with his team, Renteria began shooting in 2007 and filmed over a course of 8 weekends. The project was finalized with the help of companies like Kodak and Fotokem, who believed in his talent.

Renteria submitted his project to several film festivals, one of which was the Downtown Independent Los Angeles Film Festival in 2012. “Betty I Am” won first place in the category of Best Narrative Feature.

The film is currently available on Amazon and can soon be purchased on other platforms.

As for the future, Renteria is currently writing a satirical drama about war veterans.

We are thrilled to see NALIP members working on such amazing projects! We can’t wait to see what future projects Ricagni and Renteria accomplish.