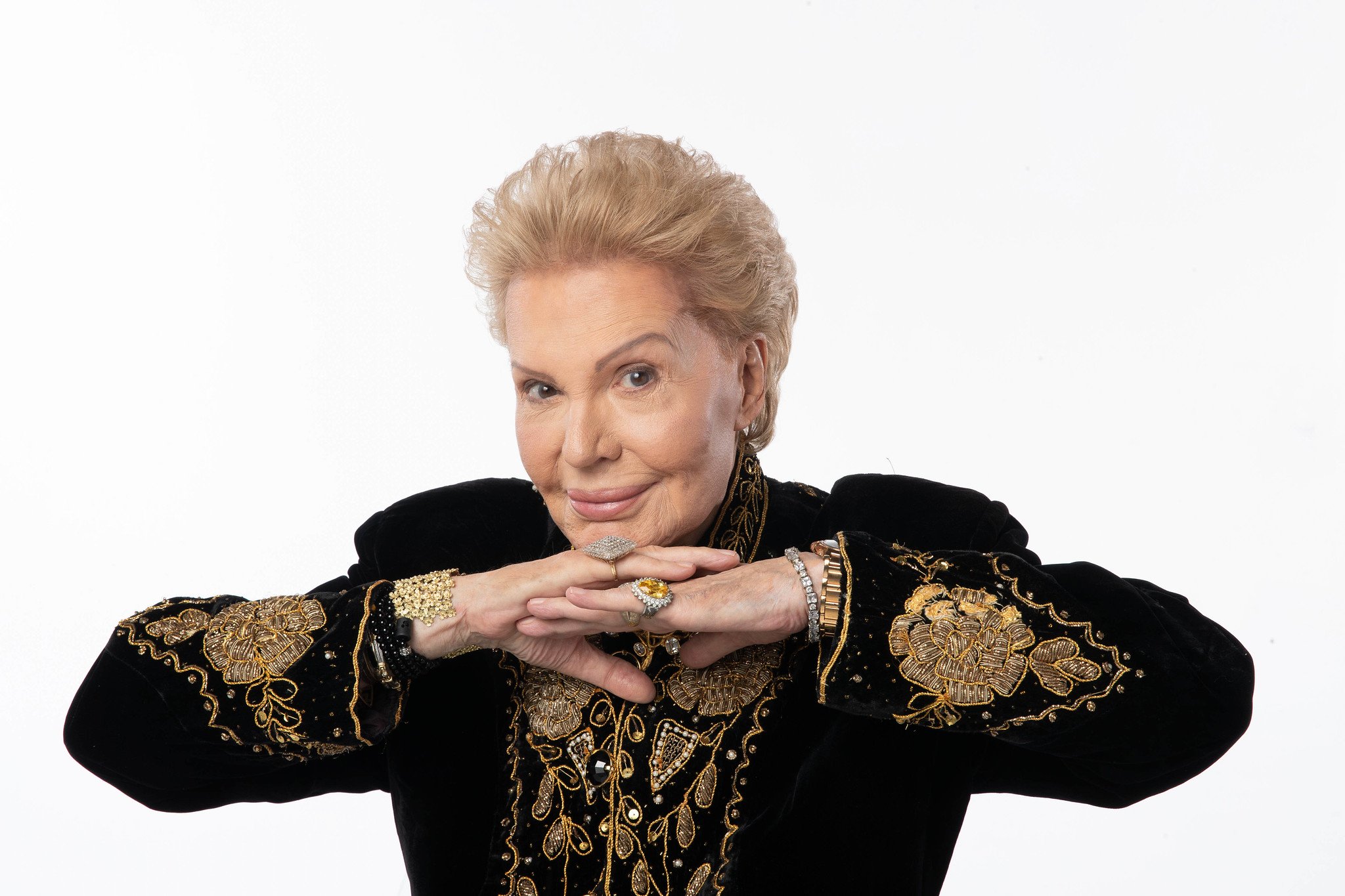 Netflix has announced that Constantini and Tabsch’s film, entitled Mucho Mucho Amor, will land at the streaming service later this summer. It’ll join a growing roster of Netflix projects — like the soon to be released Gentefied and the upcoming Selena series — that are targeting Latino audiences in the U.S.