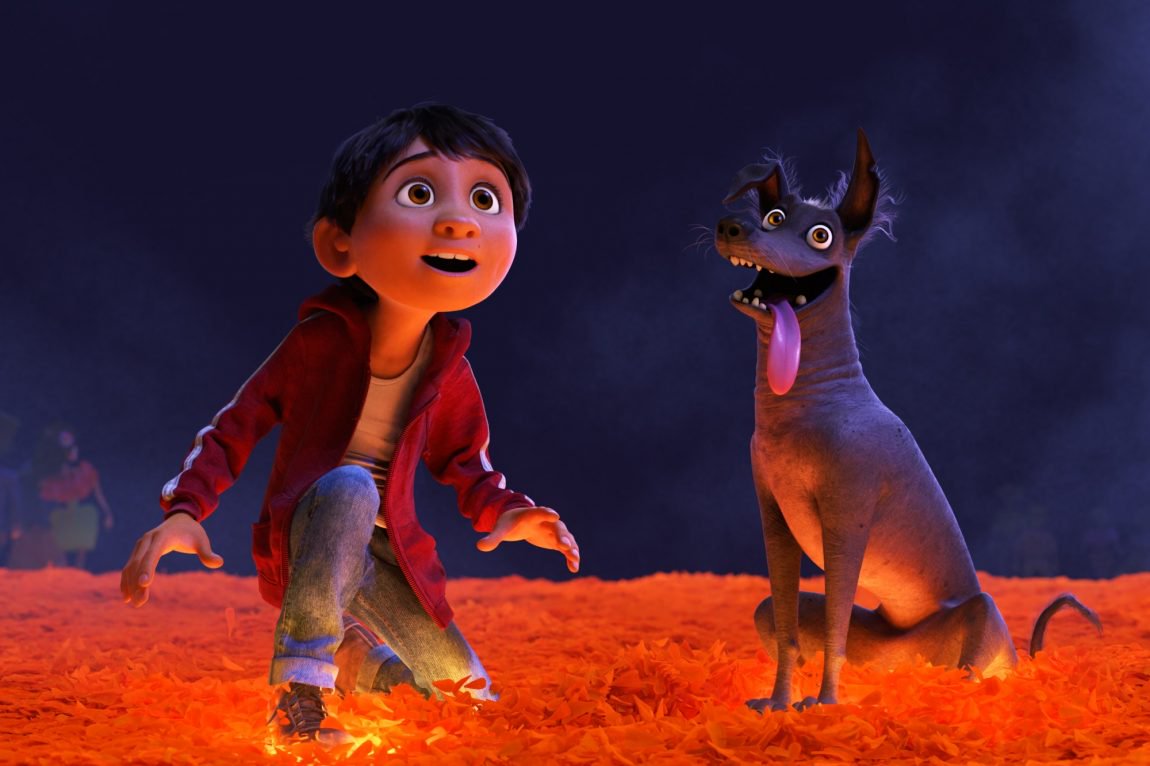 Spanning from July 14 - July 16, Disney held their annual D23 Expo at the Anaheim Convention Center. Each date displayed a variety of panels, exclusive never-before-seen clips, and information regarding upcoming films, sequels, and television shows. One of the biggest attractions was the Coco panel, which presented newly released photos, a performance featuring 160 dancers, and actors, Benjamin Bratt, and Anthony Gonzalez.

Remezcla goes in-depth about Coco’s rocky start, and how it’s developed into one of this year’s most anticipated films: “The production got off on the wrong foot when Disney attempted to trademark the phrase Día de los Muertos in 2013. Since then, Pixar and Disney have diligently worked to involve more Latinos, so that the finished product can truly resonate with filmgoers. Along the way, Disney and Pixar have given us little hints. In the past two years, we’ve learned that Lalo Alcaraz – who previously criticized Pixar and Disney’s effort – signed on as a consultant, Gael García Bernal, Benjamin Bratt, Edward James Olmos, and Ana Ofelia Murguía make up the all-Latino cast, and we’ve gotten a look at Dante, the Xoloitzcuintli (the ancient dog breed dating back to the Aztecs) who will be main character Miguel’s faithful companion.”