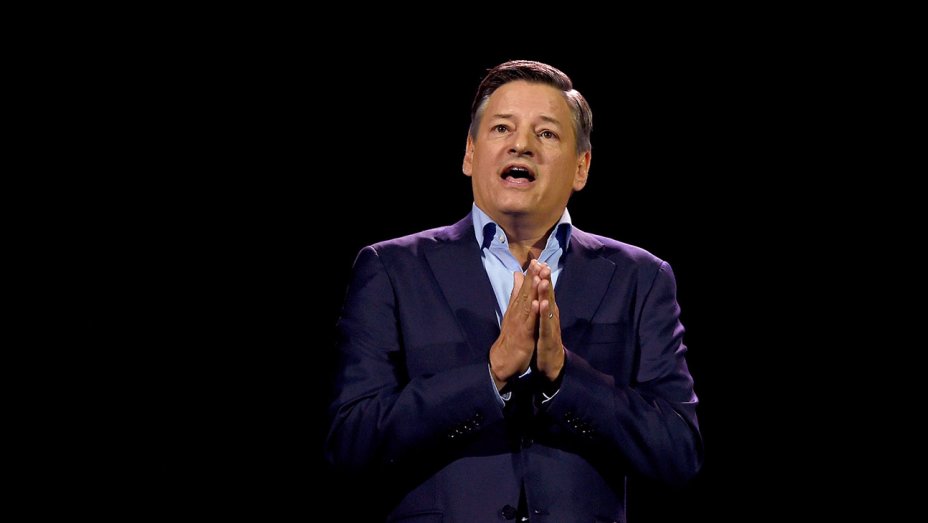 After the wide success of productions set in the country, such as the Oscar-nominated 'Roma' and the crime series 'Narcos,' the streaming giant is making a huge push to ramp up content in Latin America's top market.
Netflix is expanding big time in Mexico, where it is set to produce 50 TV shows and films over the next two years.

"To give you a sense of the scale and scope of this, we announced a few months ago that in the same kind of time frame we will have 30 original shows in India, so Mexico is our most in any one territory," content chief Ted Sarandos told The Hollywood Reporter.

Netflix productions set to shoot this year include a series on Tejano music icon Selena, Selena: La Serie and American Jesus, based on a comic by Mark Millar.