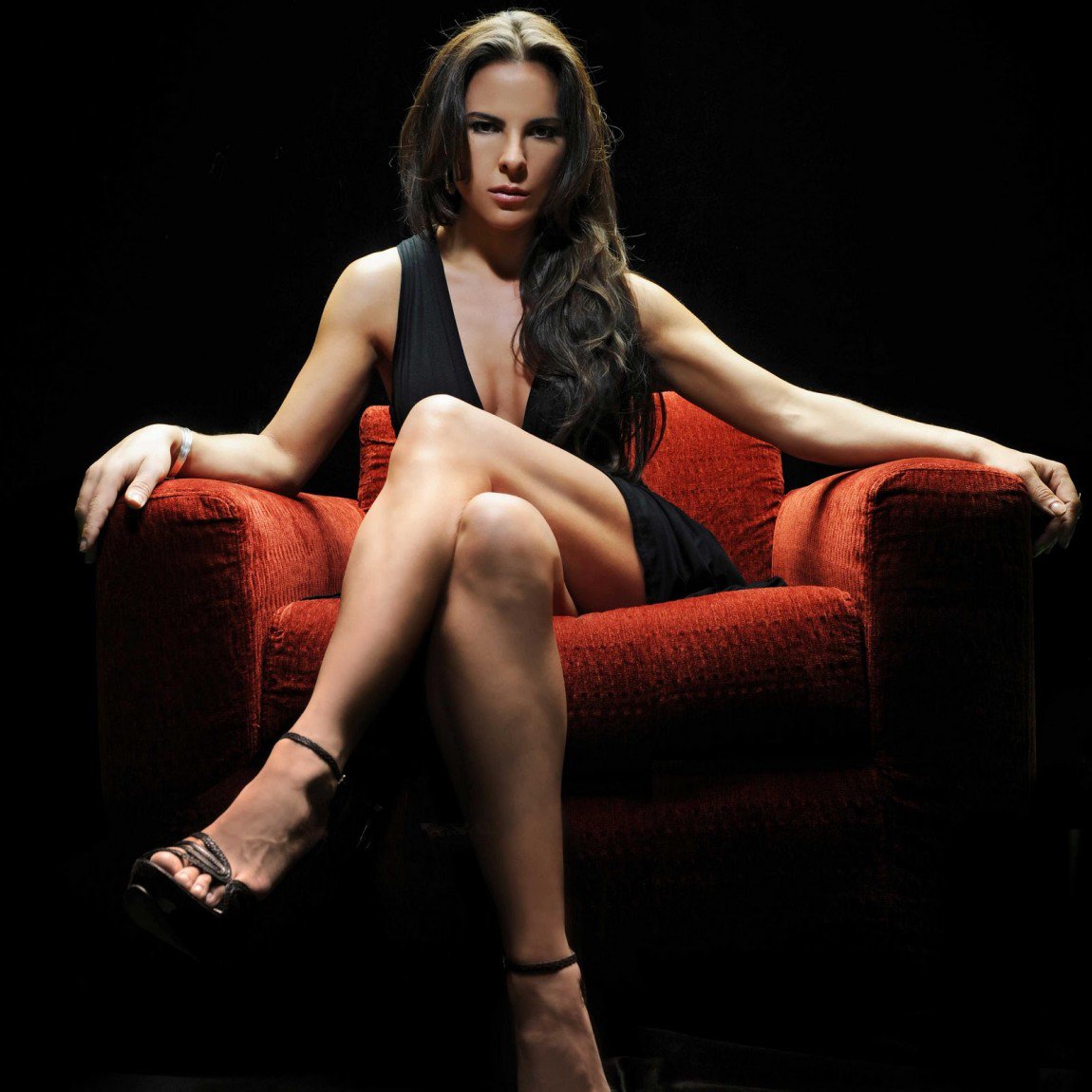 Have you ever stopped and thought, “Gee, it would be awesome if Netflix adapted House of Cards to a Latin American context!”? I mean, if you want murderous politicians, shady businessmen, persecution of the press, and all that Frank Underwood-y stuff, Nuestra América is sort of like El Dorado, so it would be a natural fit, right?

Well if you thought that, you’re basically a genius, because it seems like something comparable to House of Cards might actually be happening for Netflix’s Spanish-language audiences. According to Variety, Netflix has ordered a 20-episode run of a Mexican political drama titled Ingobernable, starring Kate del Castillo. The series, produced by powerhouse Mexican studio Argos Comunicación, will focus on a fictional first lady named Irene Urzua who wields the true power behind the Mexican presidency.

Described as a woman with “a strong personality, conviction, and clear ideas,” the fictional Urzua probably has very little to do with ex-telenovela star and Miami jet-setter Angélica Rivera, who currently finds herself in a marriage of convenience to President Enrique Peña Nieto. Still, the premise seems like an ideal and entertaining way to explore the vicissitudes of Mexican politics in more depth than Luis Estrada’s ripped-from-the-headlines La Dictadura Perfecta. Argos Comunicación’s CEO Epigmenio Ibarra also happens to be a polemic journalist who’s known for pulling no punches, so we can certainly hope for a bold approach to the material.

In case you thought Club de Cuervos was a one-off, now we have definitive proof: Netflix’s invasion of Latin America has begun.