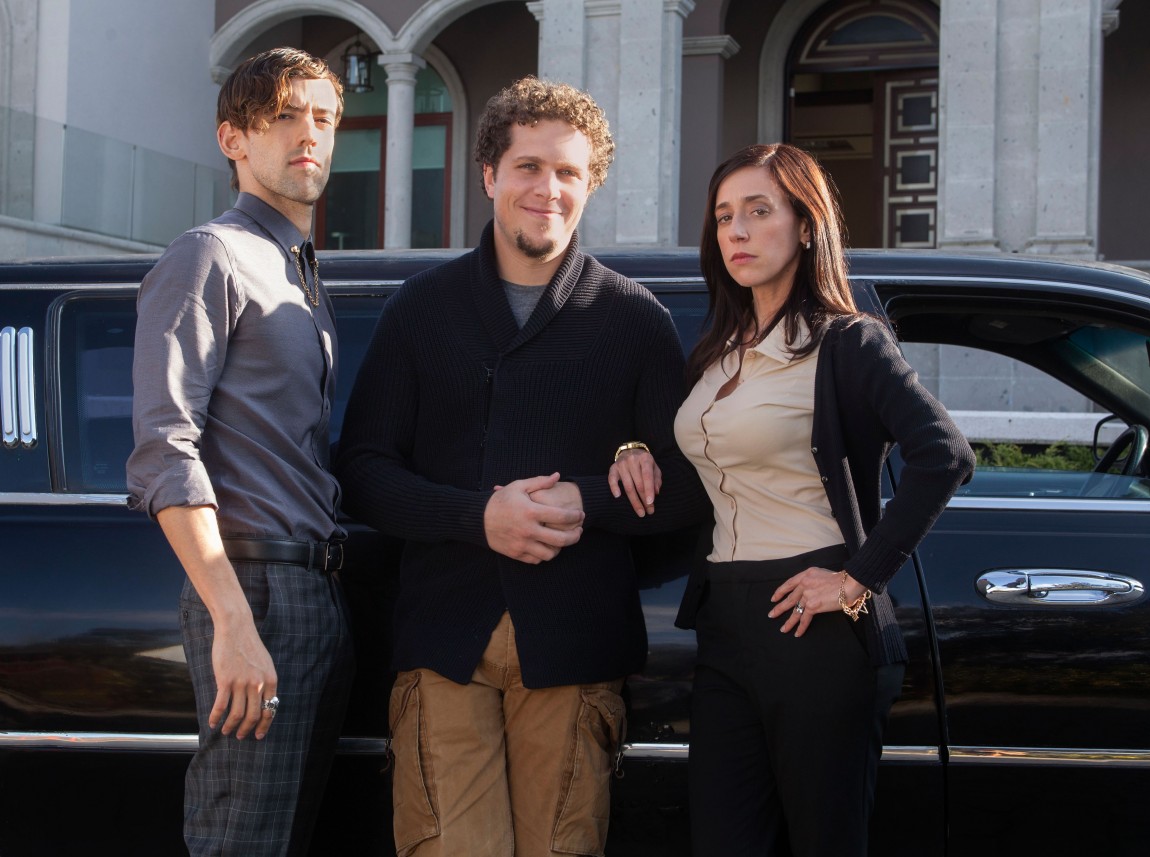 Looks like we finally have a release date for Netflix’s first Spanish-language original series, Club de Cuervos. The Gaz Alazraki-helmed dramedy will officially be available on Netflix’s global platform starting August 7th. Club de Cuervos focuses on the cutthroat, no-holds-barred struggle for power within a wealthy family after the death of their patriarch. Their object of their ambition is the family’s fictional fútbol club, Los Cuervos de Nuevo Toledo.

Alazraki, of course, is famous for setting box office records with his 2013 remake of El Gran Calavera, entitled Nosotros Los Nobles (We the Nobles). The biting satire of Mexico’s hyper-privileged ‘mirrey’ generation drew directly from Alazraki’s own experience as a member of Mexico’s wealthy elite, and it seems his expertise was just the right fit for creator Mike Lam’s sendup of the rich and ruthless in contemporary Mexico.

Netflix is famous for applying its sophisticated data analysis techniques to the creation of new original content, and it probably didn’t take long to figure out that a soccer-related drama helmed by the highest-grossing director in Mexican history would likely be a formula for success. Now we just have to see if Latin American audiences actually respond to Netflix’s digital overtures, or whether the mindless programming of traditional behemoths like Televisa continues to reign supreme.

Stateside, recent partnerships with the likes of Univisión and Telemundo have greatly expanded Netflix’s offerings for Spanish-language audiences, and pending the success of Club de Cuervos, we can definitely expect a more hands-on approach to their Latino-oriented content, original and otherwise.

All episodes of Club de Cuervos will be available internationally on Netflix August 7, 2015.