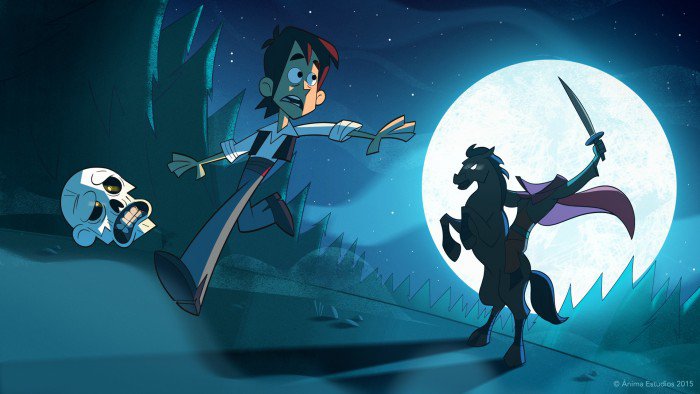 Remember when Netflix was just a curious website that sent you DVDs in red envelopes and didn’t charge you when you forgot to send them back? Ah yes, those quaint years before they inverted their logo colors, got rid of the drop shadow, and turned into a 21st century global media empire. Just in the last year they officially added “movie studio” to their list of additional skills and began a Latin American invasion by expanding their streaming service to Cuba – ironically one of the least connected countries on earth – and premiering their first Spanish-language original series, Club de Cuervos.

Our faithful readers may also be aware that phase two of their Latin American conquest recently initiated with the announcement of their upcoming political series Ingobernable and the Brazilian sci-fi thriller 3%, and we can now add yet another ambitious Mexican project to their 2017 slate.