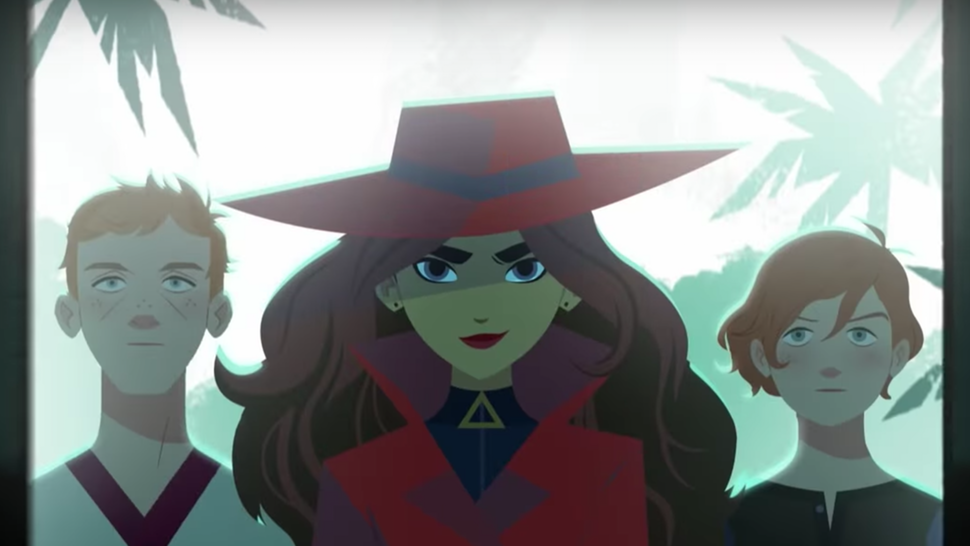 Based on the hit computer game series that beget several television shows, Netflix’s Carmen Sandiego series digs into the character of Carmen Sandiego. Sure, we know she is an elusive, well-dressed, well-traveled, and worldly crook, but we’ve never really gotten into how or why she became this elusive, well-dressed, well-traveled, and worldly crook. Thanks to Netflix’s 20-episode animated show, that is all about to change.