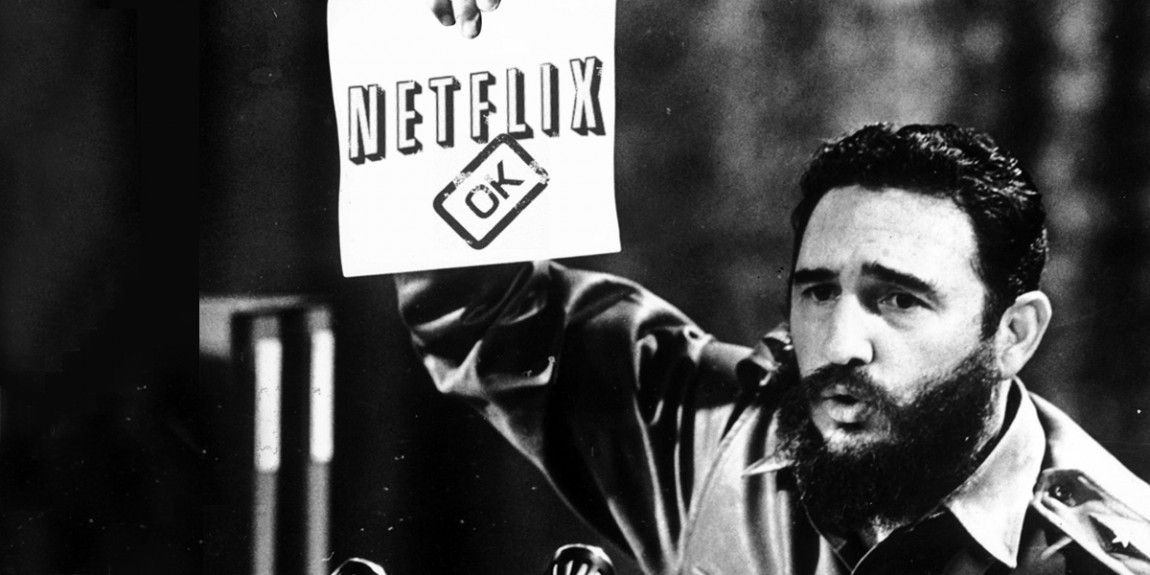 This week the folks over at Netflix have revealed that, in addition to groundbreaking original programming, they also have a rather twisted sense of humor. In a variation on the old “if a tree falls in the woods” riddle, Netflix has seemingly asked the world: “If Netflix expands service to a country with no internet, will anyone watch it?” If you hadn’t guessed, the country in question is Cuba.

Taking advantage of the recent diplomatic thaw announced by president Obama, Netflix has moved quickly to expand service to the Caribbean island-nation of 11 million. The service officially launched in Cuba as of February 9, 2015. Residents can gain access to a mix of TV shows, movies, and original programming like House of Cards and Orange is the New Black starting at $7.99 per month.

While on one level, Netflix has shown itself to be at the vanguard of renewed economic relations between the U.S. and Cuba, the real impact of the move is highly questionable given that monthly subscription rates at Netflix approach about half of the $20 average monthly income on the island. Add to that the fact that there are little over 5,000 broadband subscriptions throughout the country — most of which are for large institutions, hotels or resident diplomats — and you’ve got a recipe for a symbolic gesture with no real consequences. At least for now.

As part of recent agreements between Cuban president Raúl Castro and Barack Obama, the U.S. will be authorized to export telecommunications equipment to Cuba, which could ostensibly plug in one of the least connected nations on the planet. Nevertheless, previous debacles with the infamous fiberoptic savior from Venezuela suggest that connectivity problems on the island might have more to do with what goes on internally than with what comes in from outside.