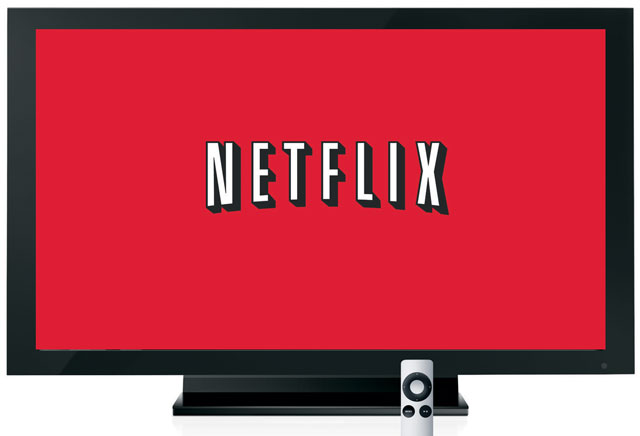 The television industry will make a record number of shows in 2017, as streaming services Netflix, Amazon and Hulu propel a swell in production that’s creating an oversupply, veteran Fox executive John Landgraf has said.

The television industry will make a record number of shows in 2017, as streaming services Netflix, Amazon and Hulu propel a swell in production that’s creating an oversupply, veteran Fox executive John Landgraf said during his semi-annual presentation for critics.

TV networks will make 500 original scripted shows in 2017, almost 20% more than the 419 produced in 2015, which was itself a record, according to Landgraf, CEO of 21st Century Fox’s FX Networks. Netflix alone will make 71 shows — not counting the service’s growing number of kids series, documentaries, movies and foreign-language programming.

The escalation in production poses a danger for TV networks and the media companies that own them, Landgraf warned. By producing more programming than viewers can watch, networks are losing money on a lot of shows.

“We are ballooning into oversupply, and that balloon will eventually deflate,” Landgraf said. “I continue to believe there is a greater supply of TV than can be produced profitably.”

Cable TV continues to be Fox’s biggest business. Last quarter, revenue grew by 9,9% to US$3,9bn for the unit, while profit fell slightly to $1,2bn. The company is planning new investments in programming with $200m to refresh the schedule at the National Geographic network and expand original series at FX.

It’s not the first time Landgraf has sounded this warning about oversupply. He’s widely credited with coining the term “peak TV” at the Television Critics Association tour a couple years ago. Peak TV is the notion that the industry is producing shows at an unsustainable rate, and is overwhelming viewers — and critics.

Yet the growing ambitions of online streaming services took the industry by surprise. Landgraf mistakenly had predicted a decline in production by 2017. Now he says that won’t happen until at least 2019.

Netflix has been a particular target for the former NBC executive, who uses this presentation twice a year to hold court on the state of the TV business, woo critics and embrace his inner Cassandra. Landgraf said his rivals in Los Gatos, California are secretive and don’t apply the same human touch to all their shows. Netflix spends six times as much money on shows as FX and will soon produce more shows than HBO, Showtime, Starz and FX combined, said Landgraf, who has run FX since 2005.

Netflix said earlier this year that it will spend $5bn on programming in 2016, exceeding any other US TV network. To help pay for that growing budget, the company raised prices for millions of US and foreign users. With more than 47m customers in the US, exceeding any domestic premium cable network, Netflix is spending more on original series made in foreign languages to reach customers in newer markets.

Netflix didn’t respond to a request for comment on Landgraf’s remarks, but weighed in on claims of peak TV during its presentation for critics on 27 July. After repeatedly rejecting the notion of peak TV in the past, Netflix chief content officer Ted Sarandos conceded that there were too many bad shows being made. No one ever complained about too much of a good thing, Sarandos said.

Netflix earned the third-most Emmy nominations of any network this year — one spot behind FX.

Landgraf’s criticism of Netflix didn’t stop FX from selling its rival the rights to American Crime Story, a critically and commercially successful miniseries about the murder trial of football player OJ Simpson. The show, the network’s biggest new hit of the year, also garnered the second-most Emmy nominations of any TV series this year.

“It was an unprecedented deal,” Landgraf said. “It was a phenomenal deal from a financial standpoint.”  — (c) 2016 Bloomberg LP

Check this out on techcentral.com