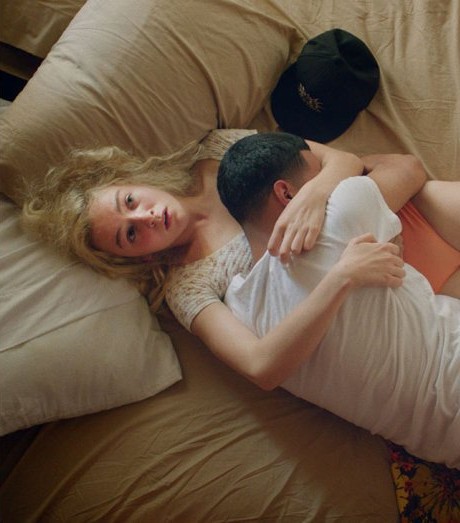 The Sundance Film Festival ended more than two weeks ago, but Netflix continues to buy. The streaming giant has closed deals on the ground in Berlin at the European Film Market for a pair of splashy Sundance titles.

Netflix picked up worldwide SVOD rights to Elizabeth Wood's edgy drama White Girl. Starring Morgan Saylor (aka Dana Brody to fans of Homeland) in a breakout performance, the film centers on a hard-partying college girl who falls for a Puerto Rican drug dealer (Brian "Sene" Marc). When he gets arrested, she is left with a cache of cocaine. A source pegged the deal at seven figures.

White Girl will get a theatrical release from distributors to be determined.

Netflix drove the sales agenda at Sundance, snapping up six films each before the festival ended Jan. 31 (among the highlights were Netflix's acquisition of the Paul Rudd starrer The Fundamentals of Caring for nearly $7 million.) With White Girl, the company now can boast seven films from Sundance. Surprisingly, the company has not bought any titles in Berlin — a festival that tends to offer more presales and promo footage than finished films, which is Sundance's bread and butter.