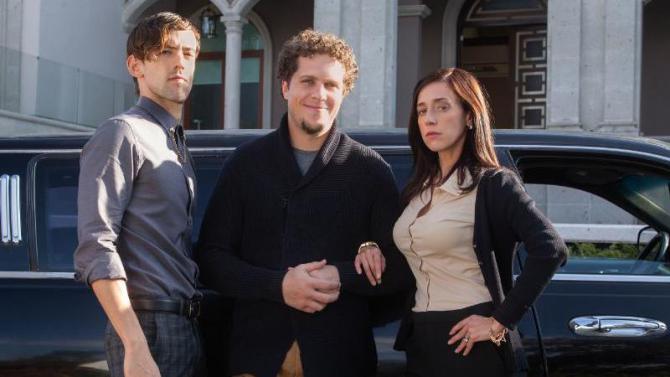 Netflix announced Wednesday in a communique the start of filming for its first Spanish-language series - entitled "Club de Cuervos" - at different sites in Mexico.

The digital content platform, together with Alazraki Entertainment, has reunited the team from the successful Mexican film "Nosotros los Nobles" and is now filming the series dealing with a family feud among heirs after the death of the owner of a professional soccer team.

Gaz Alazraki is the director of the project and Luis Gerardo Mendez will star in the series.

The 13-episode series, which will provide a satirical and entertaining view of the world of pro soccer, will begin airing in 2015.

Alazraki, Leo Zimbron and Mike Lam will produce the project, which is based on a story created by Lam.

Months ago, Ted Sarandos, the director of content for Netflix, said that he was sure that the platform's customers "will love this family comedy." EFE

Check this out at Fox News Latino.