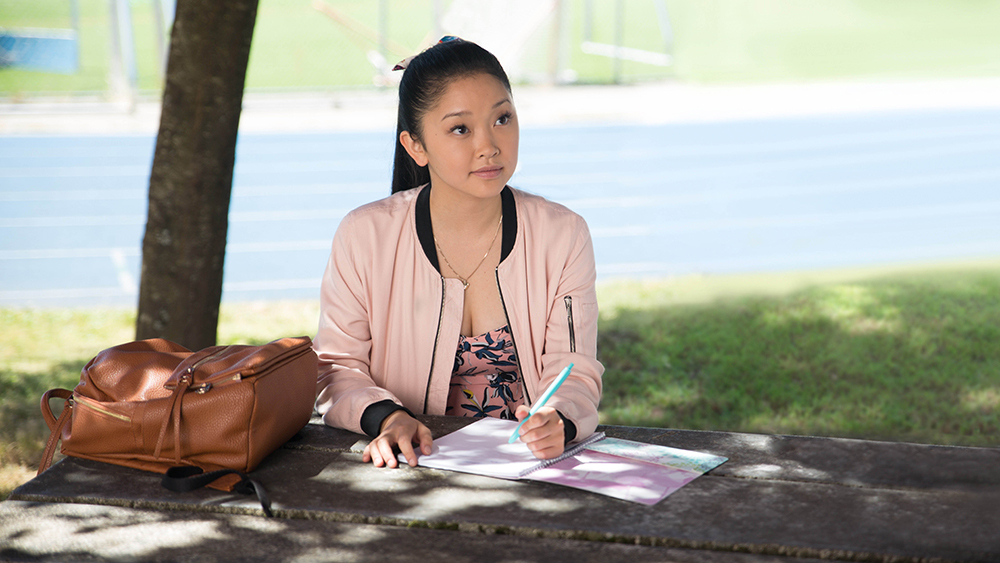 Netflix and Awesomeness Films are in discussions on a sequel to the Netflix romantic comedy “To All the Boys I’ve Loved Before.”

A representative for Netflix told Variety that the sequel has not been finalized and that the project is in the discussion stage. “The sequel is not confirmed, we are purely in discussions,” she said.

The story, starring Laura Condor, follows a high school student whose life spins out of control when the secret love letters for every boy she’s ever loved — five in all — are mysteriously mailed out.