NBCUniversal's 'Superstore' is Back 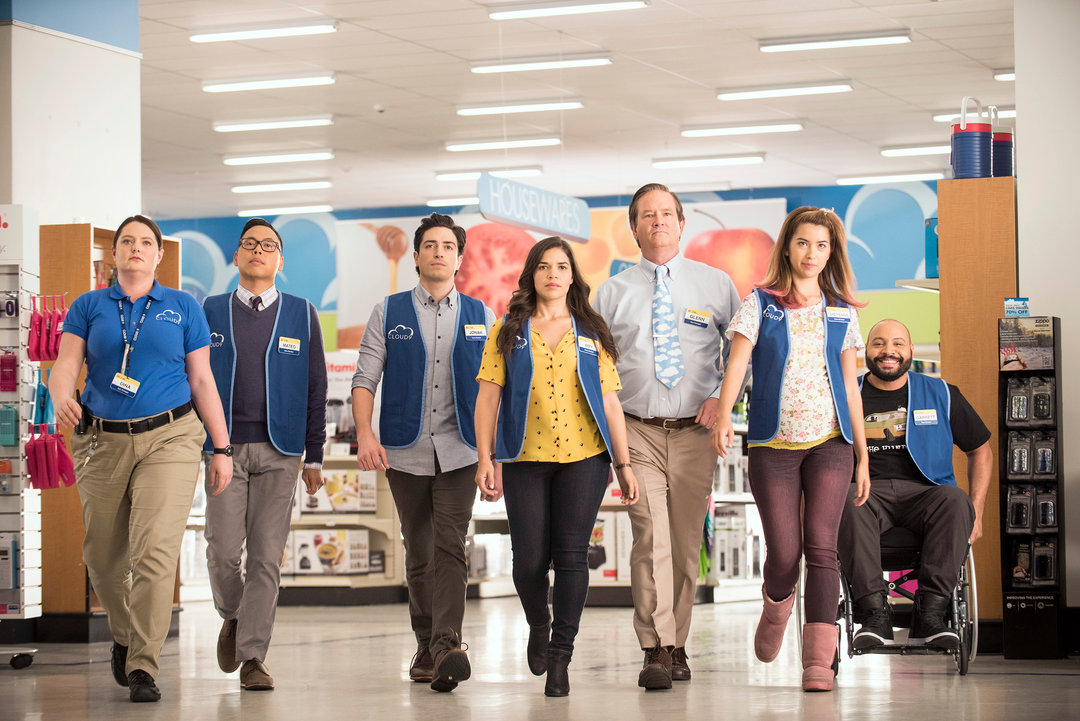 NBCUniversal’s ‘Superstore’ is back for season two. The show, which is set in a fictional big box retail megastore named Cloud 9, will feature a strike themed episode, and as Variety reports, other episodes “will touch on bathroom use by transgender people, the morning-after pill, and open-carry laws.”

The show is produced by and stars America Ferrera, who plays Amy Dubanowski, Cloud 9’s Assistant Manager. In an interview with Variety Ferrera said, “We’re representing working-class people in a setting that is the intersection of American consumerism and every race, religion and background. It’s so ripe to have any conversation you want without it feeling forced.”

Check out the series on NBC.com