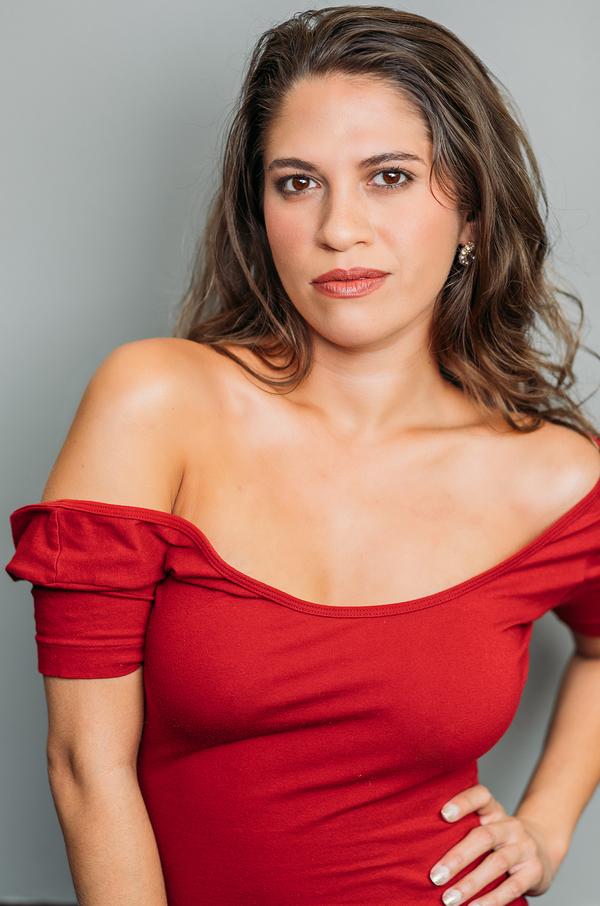 Natasha Elías is a first generation American writer and actress born with Peruvian/Argentinean and Jewish parents. She received her BFA in Theater at New World School of the Arts, home of writers, Tarell Alvin McCraney (Moonlight) and Alex Lacamoire (In the Heights, Hamilton.) Upon graduation, she starred in various award-winning original plays in Miami including the world premiere of Edith Can Shoot Things and Hit Them. Her original solo show, Love Frantic, has toured Miami, Los Angeles, and was highlighted in the prestigious United Solo Theater Festival in NYC. She currently resides in Los Angeles where she played a lead role in the Amazon Studios production of Tom Clancy Ghost Recon, won the worldwide Latina Magazine digital star competition, and played and wrote various roles on comedy sketches for Buzzfeed and Mitu. She is the co-creator of Natushka & Elena, a new digital comedy series distributed by Awesomeness TV. She started writing at 8 years old being inspired by 90’s films. She wrote poems, stories, narratives, and haikus. She wrote in so many composition books that her mother has an entire closet filled with faded ink back home. Today she works closely with Endemol Shine North America, NALIP, and NHMC in order to expand diversity voices in media. She wishes to transcend stereotypes by creating content that serves an underdog demographic, often portrayed as maids, gangsters, and pizza delivery guys with accents.