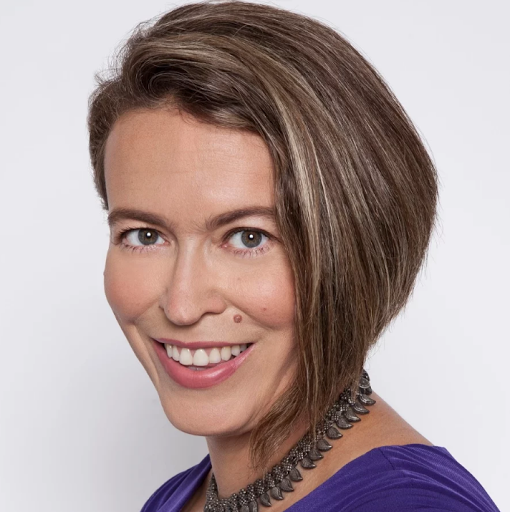 NALIPster Sabrina Almeida, one of the Latino Lens: US Hispanic Drama Series Incubator finalists along with fellow NALIPster Maria Escobedo, and a great cast of Latino actors are part of the 2016 Latino Scene Showcase presented by the National Hispanic Media Coalition (NHMC) and the Los Angeles Theater Center.  The showcase highlights seven scenes written by NHMC Writers Program alumni and performed by Latino actors.

Sabrina Almeida hails from Rio De Janeiro, Brazil. She has a BS from MIT and an MFA from USC. She has a wealth of experiences that inform her scripts, from working as a systems engineer on the Cassini spacecraft, to driving off a cliff. Sabrina writes serialized, character-driven dramas with strong, logic-based procedural elements. She recently attended the Latino Lens Fest & Showcase, where Televisa and Univision announced her as one of the four finalists for the Latino Lens: US Hispanic Drama Series Incubator.