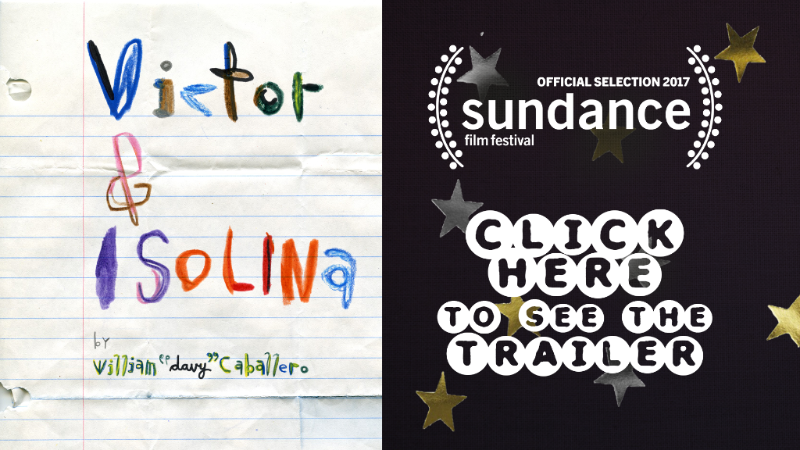 Congratulations to William Caballero whose latest short film documentary ‘Victor and Isolina’ about the “he said/she said” account of the couple answering questions about their life-long, complex and arduous relationship, made it to Sundance.

"Over 9,000 short films from across the globe were submitted, and only 68 were chosen, giving Sundance an incredibly competitive selection rate of 0.75%!  The short will screen as part of the Animation Spotlight, alongside 10 other short animations. The short will screen at 4 different times/locations during the festival in late January in Park City, Utah, though at this point in time, the schedule is still not yet determined."

'Victor & Isolina' is a short film documentary by director, William D. Caballero, whose unique Hybrid animation style can be seen on both PBS and HBO. The six minute film features Victor and Isolina (now in their 80’s and living apart), who, in a funny “he said/she said” account, answer questions about their life-long, complex and arduous relationship, posed from behind the lens of their documentary filmmaking grandson, William D. Caballero.