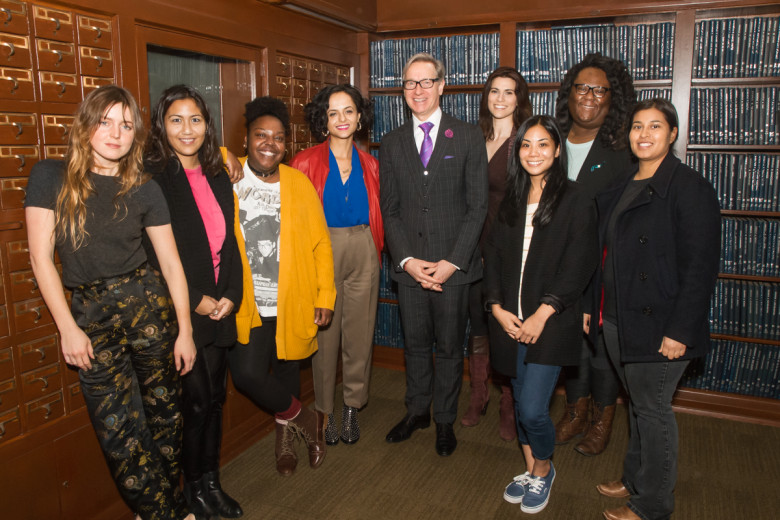 Congratulations to NALIP member Nancy Mejia for making the AFI Directing Workshop for Women (DWW)! A total of 8 participants were selected, including Nancy. The selected participants will receive guided instruction and direct a short film or new media project. All completed projects will be showcased the following year. NALIP is proud to support the work and accomplishments of Nancy, who has been a member of NALIP for several years and has been involved with our signature programs and events. She showcased her short film 'Mateo' during the 2015 Latino Lens Showcase, she was part of the 2015 Diverse Women in Media Residency Lab, Latino Lens: MiTu Network Incubator and was a semi finalist in the 2016 Latino Lens Shorts Narrative Incubator. We look forward to showcasing and supporting her future work!

Learn more about Nancy and the rest of the DWW participants at: AFI.com 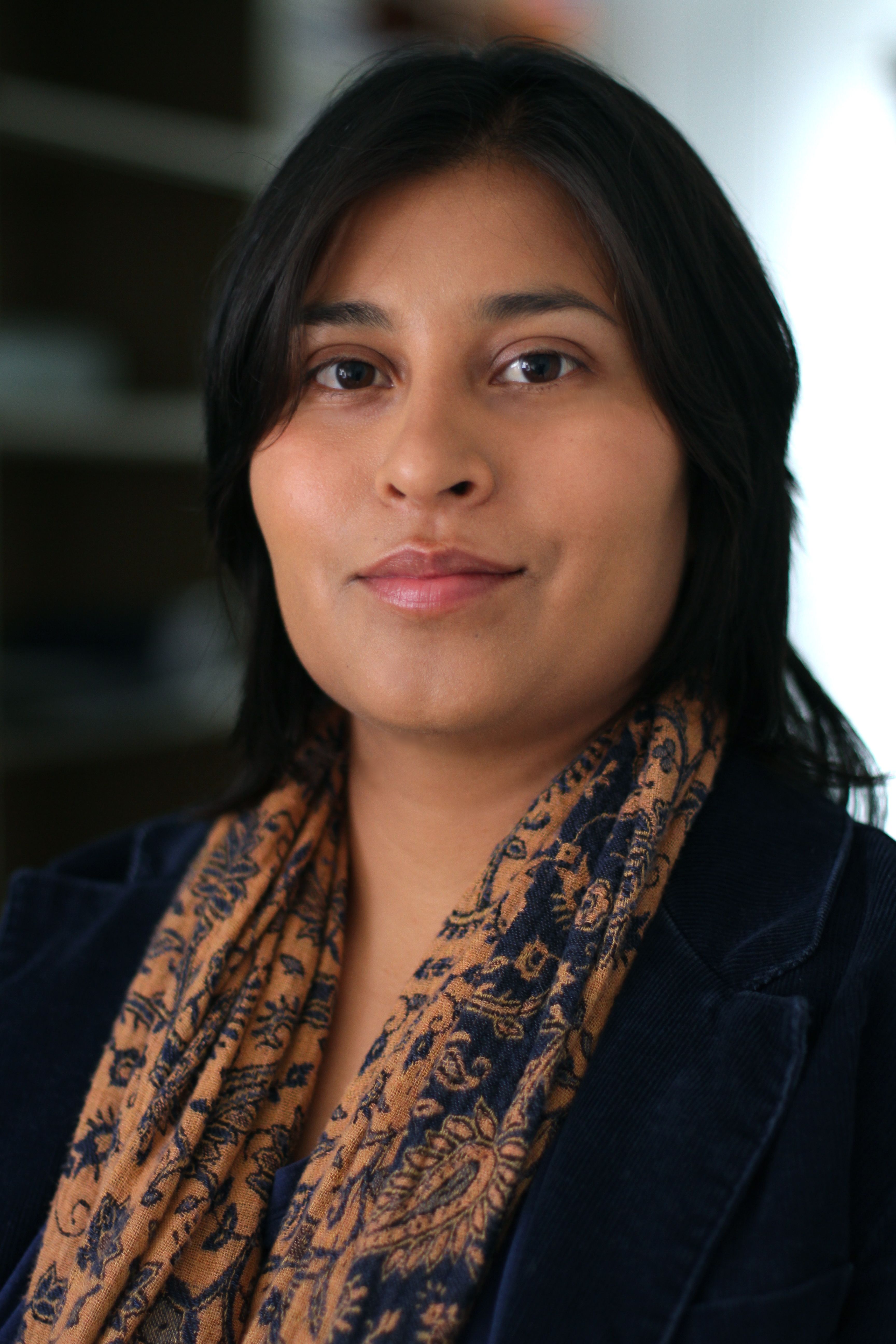 Longtime NALIP Member and supporter Nancy Mejia, gives us insight on her life and career.

I am a queer woman of color from a working-class background with an immigrant heritage. I am painfully aware when the title of “director” is uttered; most do not visualize someone like me. I do not represent the customary mold. However, I am not embittered or disillusioned by this prejudicial paradigm. My identity is not exclusively determined by my ethnicity, skin color, native language, economic status, gender, or sexuality. Those elements influence but do not confine the stories I’m passionate about creating and sharing. I don’t want my imagination stifled by a self-imposed martyrdom consumed with fighting the “isms” attached to “minority” identity. I refuse to limit my creativity by the external expectations of a subjective cultural checklist.

Consequently, I’m eager to develop a premium genre series that is cinematic, refreshing, and enriches the episodic landscape. DARK WOLF GANG is a comedy-horror series set in the contemporary Avenue communities of Los Angeles (Cypress Park, Frogtown, Glassel Park, Highland Park, Mt. Washington, and Lincoln Heights). The series follows a young Latino skater struggling with his fate of inheriting the family business – Annihilating evil, demonic forces determined to terrorize the City of Angels. People of color are rarely protagonists in supernatural, sci-fi, fantasy, etc. narratives. I want to do my part in changing this trend. I want to see the portrayal of an American Latino family on screen, in which the driving thematic issues are not cliché. As a Latinx storyteller, I want to disrupt the progression, repetition of the single narrative.

The evening of the AFI Directing Workshop for Women’s open house, I was profoundly inspired by the alumnae who spoke of their experiences and challenges while participating in such a structured, demanding environment. I didn’t attend film school. I don’t have family members in the industry. I don’t come from a long line of artists or intellectuals. For many generations, my family has worked to live and lived to work. Yet, despite the socio-economic limitations I inherited, I was blessed enough to discover the passion for storytelling and the chance to transcend the possibilities for my place in this world.

As storytellers we can look into the past, arbitrate our present, and illuminate the path toward the future we seek. I intend to use my energy, time and imagination toward accomplishing a continuance of this human gift. I make a genuine effort to explore the spectrum of the human experience. Ultimately, the same qualities I value in people, I value in storytelling—Integrity, ambition, courage, intelligence, humor, vulnerability, imagination, and skill.

Learn more about Nancy Mejia and her work visit: nancycmejia.com