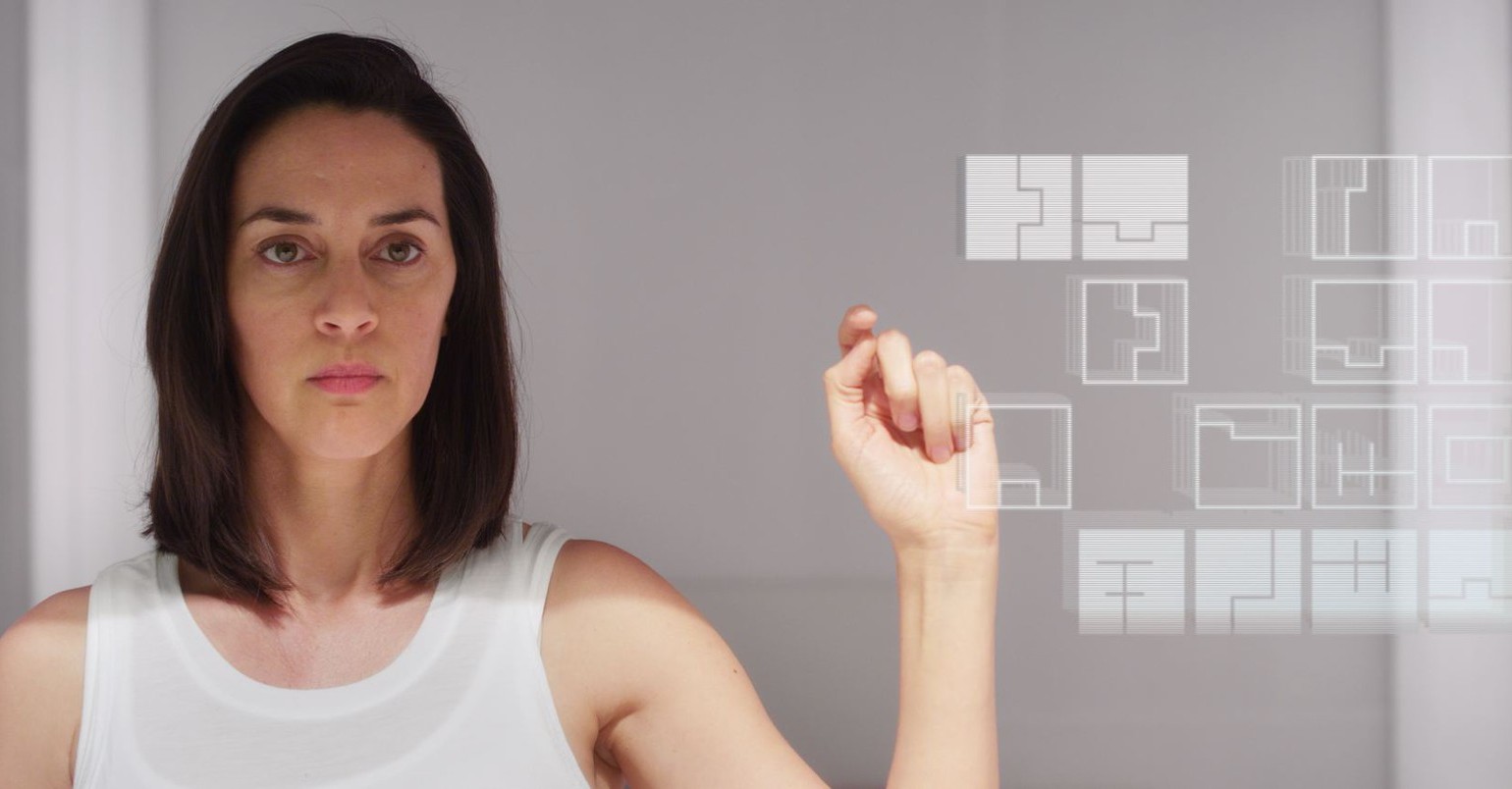 Congratulations to NALIPster, Maru Buendia! Her Sci-Fi Short Film, ‘Windows’, will be screening at CineFestival in San Antonio, Texas on February 25th at 4 p.m. as part of the Shorts Program 1.

Maru, winner of the Cary Grant Film Award by the Princess Grace Foundation (2007), obtained her MFA in Film Production at the University of Texas at Austin in December 2008. She worked for 3 years at Troublemaker Studios in the VFX Department on films like Machete, Predators and Spy Kids 4.

‘Windows’ was part of NALIP’s Latino Lens Short Narrative Incubator and screened at the 2016 NALIP Media Summit. Her short film touches on the topics of humanity and technology. It is about two isolated women who bond by sharing their lives from a distance through their apartment windows. They are blocks apart, but despite their efforts, will never meet. We are excited to see Maru Buendia at CineFestival in Texas for the screening of her film!

For more information on Maru Buendia and her work, visit her website and watch the 'Windows' trailer

Check out the rest of the films at Cinefestival.org