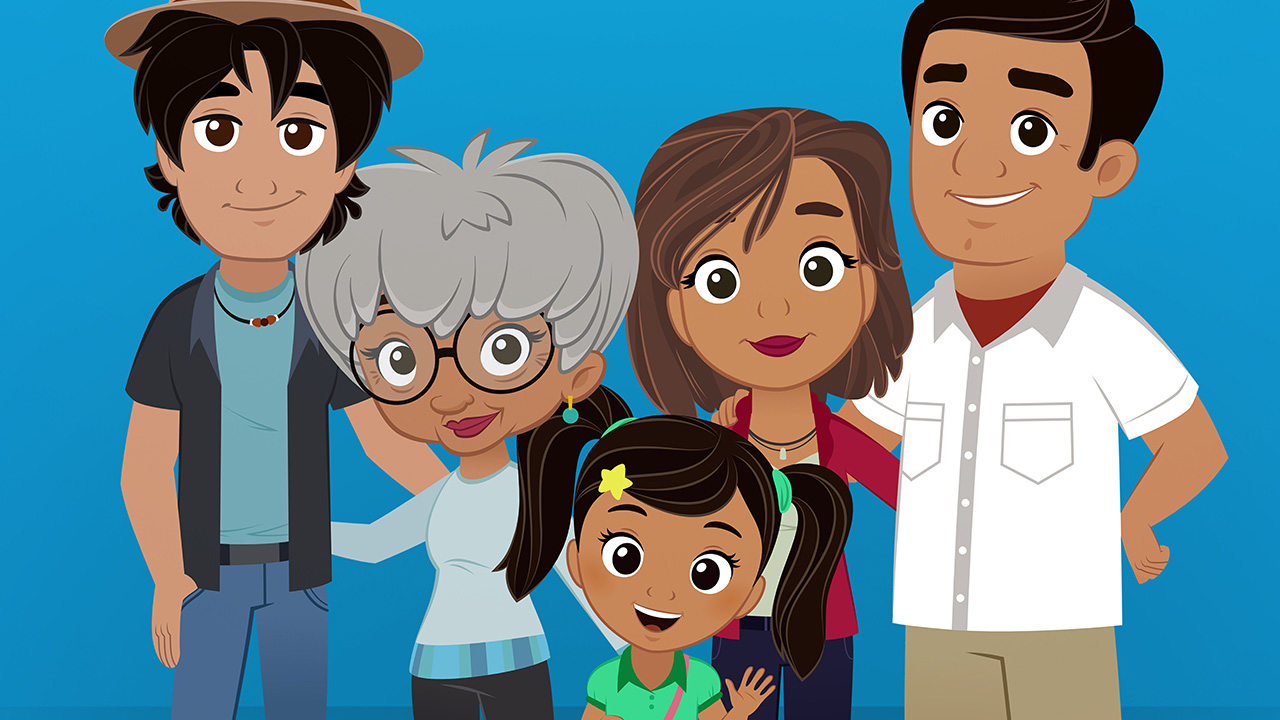 This week, Humanitas executive director Cathleen Young and president Ali LeRoi announced the finalists for the 42nd annual Humanitas Prize. From a large number of submissions, thirty-two writers were selected to compete for $100,000 in prize money. The winners will be announced at the annual luncheon on February 22, 2017, at the Four Seasons in Beverly Hills.

Longtime NALIP supporter, Maria Escobedo, who was part of the 2016 Media Summit Showrunners’ panel, was nominated on the Children’s Animation Category for “Nina’s Brother for a Day” an episode she wrote for “Nina’s world”. The show centers on Nina, a six-year-old Mexican American girl who lives in a vibrant multicultural neighborhood. It also has a multilingual component that incorporates English, Spanish, and American Sign Language.

“Great stories can play an essential role in people’s lives by reminding us of our common humanity and motivating us to be our best selves. Many of the extraordinary works by this year’s finalists touch on issues of inclusion, equality and tolerance, ideas that are of particular importance in today’s conflict-ridden world,” said LeRoi in a statement.

NALIP is proud to support the work of such a talented and inspiring creator and look forward to many more successes to come for Maria Escobedo.

Check out the full list of nominees on deadline.com