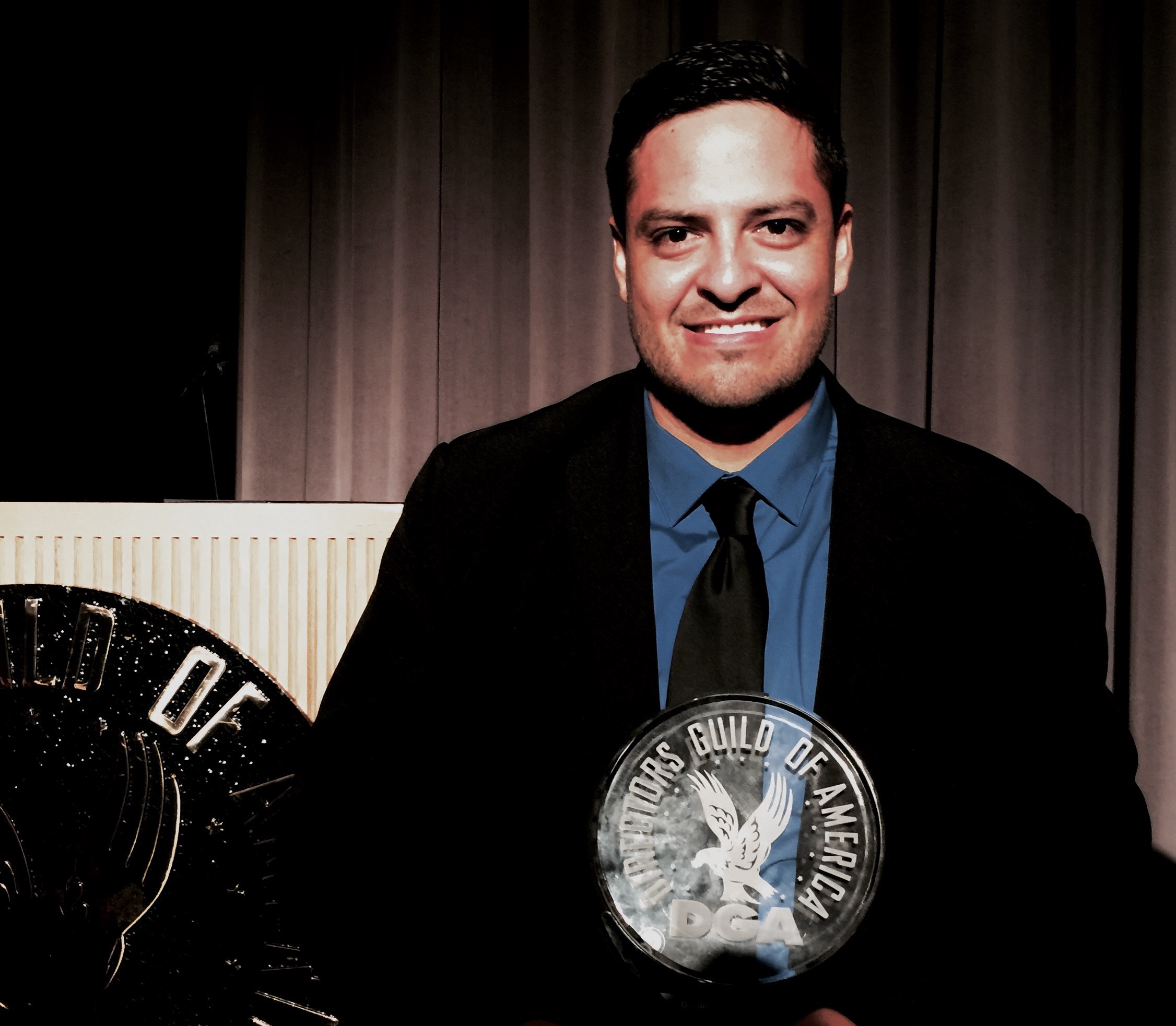 Juan L. Martinez Vera grew up in the Mexican state of Guanajuato and when he reached the age of eleven he moved to the U.S. with his family to pursue a college education. In the U.S., movies became his main source of entertainment and also a tool he could use to understand and connect with the American society.

In 2010 Juan graduated from UCLA with a B.A. in Political Science and a minor in Film Television and Digital Media. While at UCLA, Juan directed, wrote, and produced over 35 projects that ranged from soap operas to the college’s award winning News show.

Immediately after graduating from UCLA, Juan enrolled at the USC School of Cinematic Arts. In May 2014, Juan had the honor to be one of three directors selected to direct an advanced film project for the school. On his last year at USC, Juan received the prestigious Alfred P. Sloan Foundation Grant to write and direct his most recent project, SPARK. This film went on to receive a US Student BAFTA Award nomination in 2016 and will soon be distributed by a major network. Juan is currently a finalist for the Latino Lens: US Hispanic Drama Series Incubator for Univision, Televisa and NALIP. 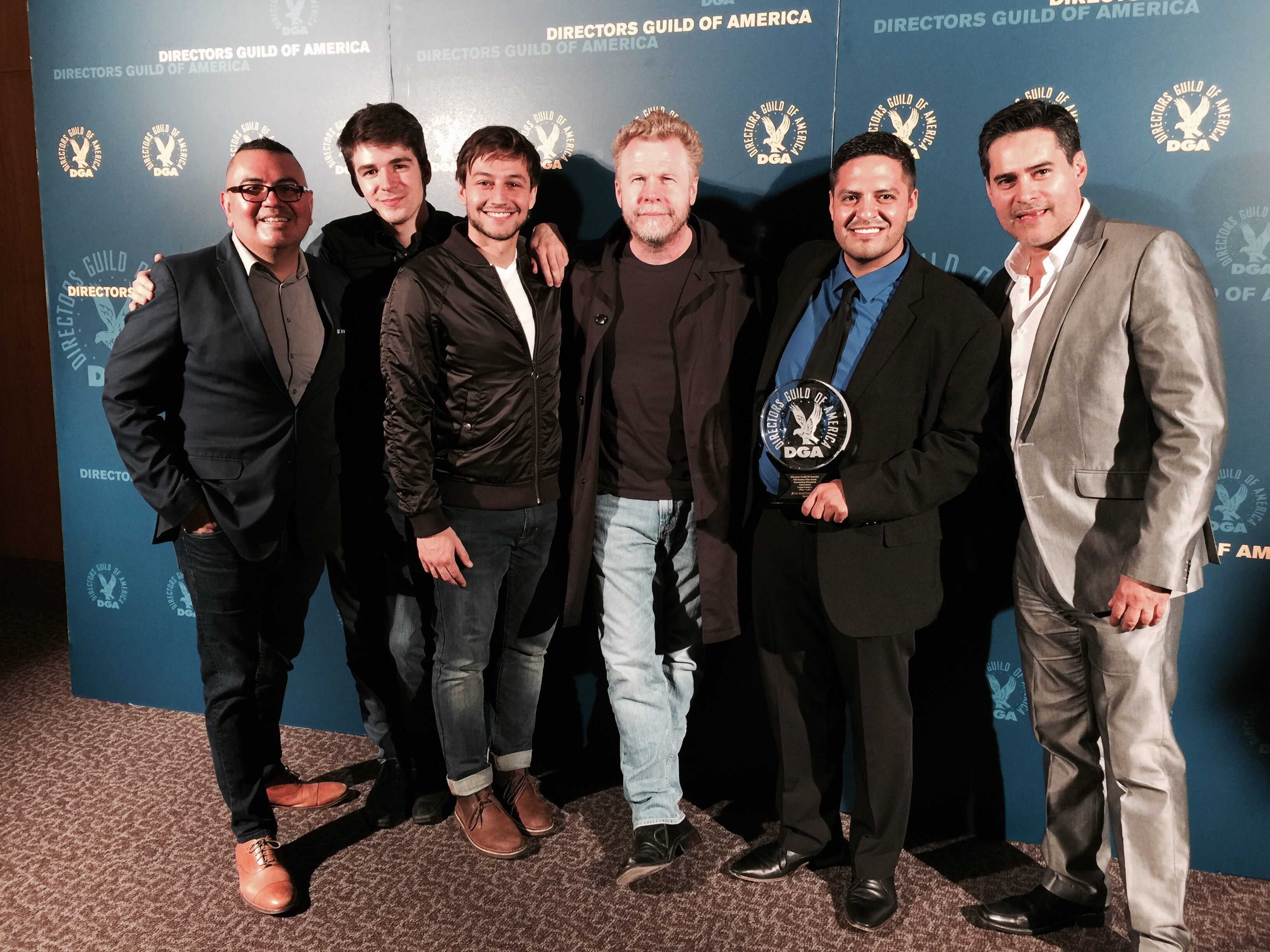 Juan’s goal as a filmmaker is to inspire people to use their imagination to transform their reality.
He accepted the DGA Student Film Award for his short film ‘Spark’ in the Latino Category, “I feel honored to receive this award because it spotlights the creators of diversity in Hollywood. I'm excited to start my directorial career with this award and to continue using my  work to tell the stories of our Latino experience.” ‘Spark’ was also part of the Official Selection Screening at the NALIP Media Summit back in June. 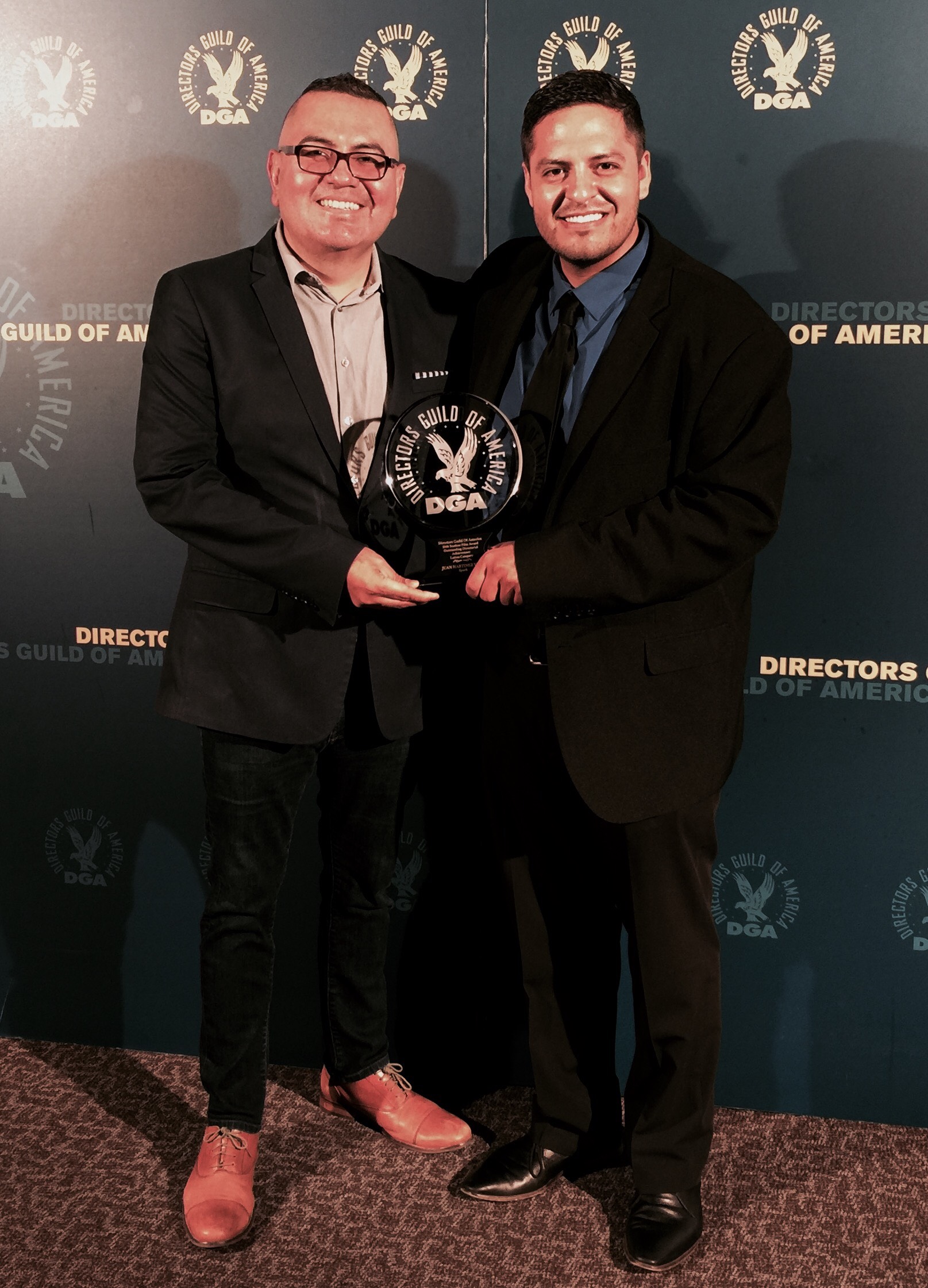