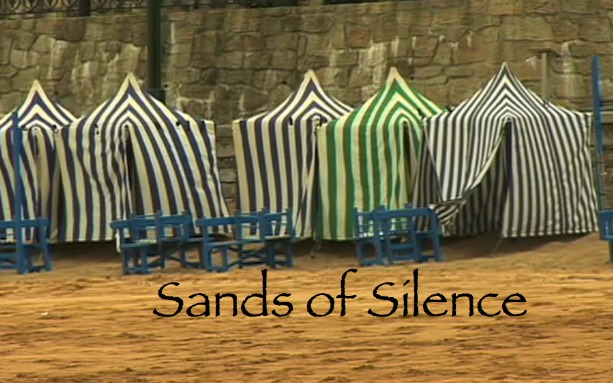 The award ceremony will take place on April 27th, when Sands of Silence will have its world premiere!

The film is a personal documentary about a filmmaker who, inspired by the transformation of the sex-trafficking survivors whose lives she is documenting, finds the courage to break the silence about sexual abuse in her own life.