Come join us for a special screening of critically-acclaimed film, "Blindspotting", on July 9th at 7:30 PM at The Landmark (10850 Pico Blvd, Los Angeles, CA 90064). We will also have a 30 minute Q&A with director, Carlos López Estrada after the screening.

The screening is for NALIP members only, limited seating, and on a first come first serve basis. Must RSVP through RSVP@NALIP.org. 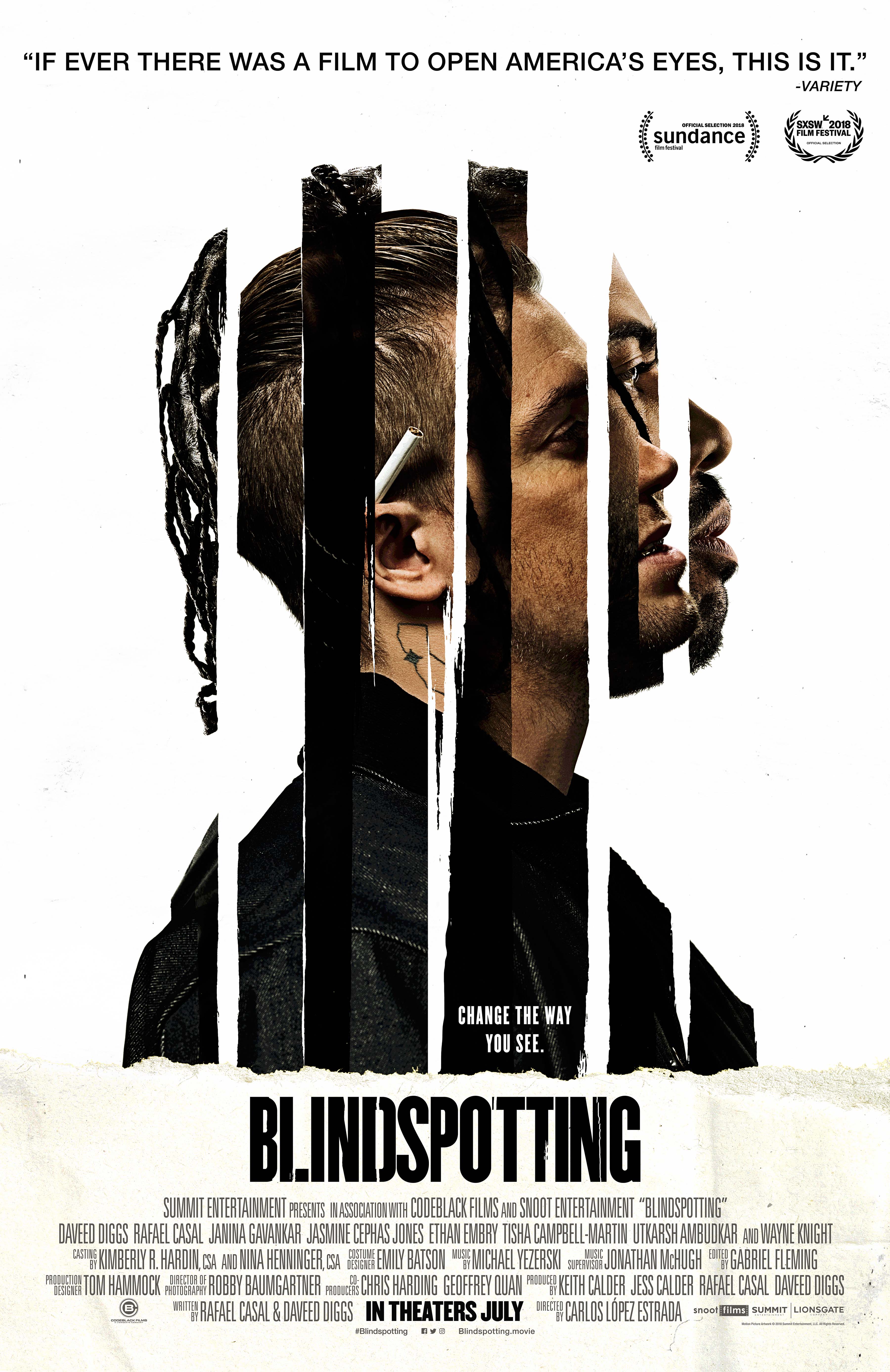 Follow the journey of two best friends in the genre-defying film, "Blindspotting." Collin (Daveed Diggs) is a convicted felon who struggles to get his life back on track. Collin and his best friend, Miles (Rafael Casal), work together as movers in increasingly gentrified Oakland. Both men confront their surroundings with gritty wit, but start to face their reality in different skin as Collin witnesses a police shooting just days before his year-long probation ends. Dramatic, yet humorous, "Blindspotting" provides an insight into class conflict, police brutality, and systematic oppression in the United States.

"The ultimate success of Blindspotting comes down to the intensity of emotion percolating beneath each scene, with Diggs' face exuding fury for an unjust world that has no use for his goodwill." - Eric Kohn, IndieWire

"Blindspotting is a force to be reckoned with in terms of experience, anger and boiled frustrations that beg anyone watching to lead the charge for change." - Matt Donato, We Got This Covered

Watch the trailer below: 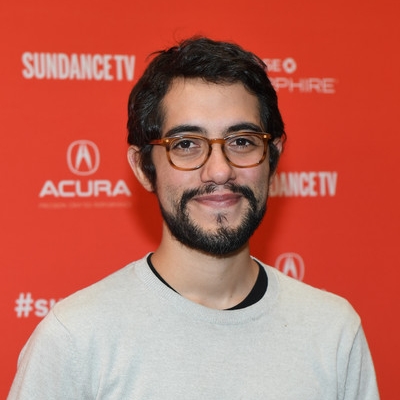 Director Carlos López Estrada embraces his Mexican-American heritage, as it provides him the responsibility to be the voice for the voiceless. Estrada has directed music videos for Thundercat, Flying Lotus, Passion Pit, and Capital Cities. He directed five videos for rap group, clipping., which led to many collaborations with rap member and actor, Daveed Diggs. The award-winning director created numerous works including animations, live theater, commercials and narratives, and now includes his first feature film-"Blindspotting."

See more of his work here

For over eighteen years, The National Association of Latino Independent Producers (NALIP), stands as the premier Latino and diverse media organization, addressing the most underrepresented and largest ethnic minority in the country. NALIP’s mission is to discover, promote and inspire Latino content creators and diverse voices across all media platforms. NALIP serves the needs of diverse content creators including, producers, performers, writers, directors, and industry professionals.