NALIP Stands With the Arts 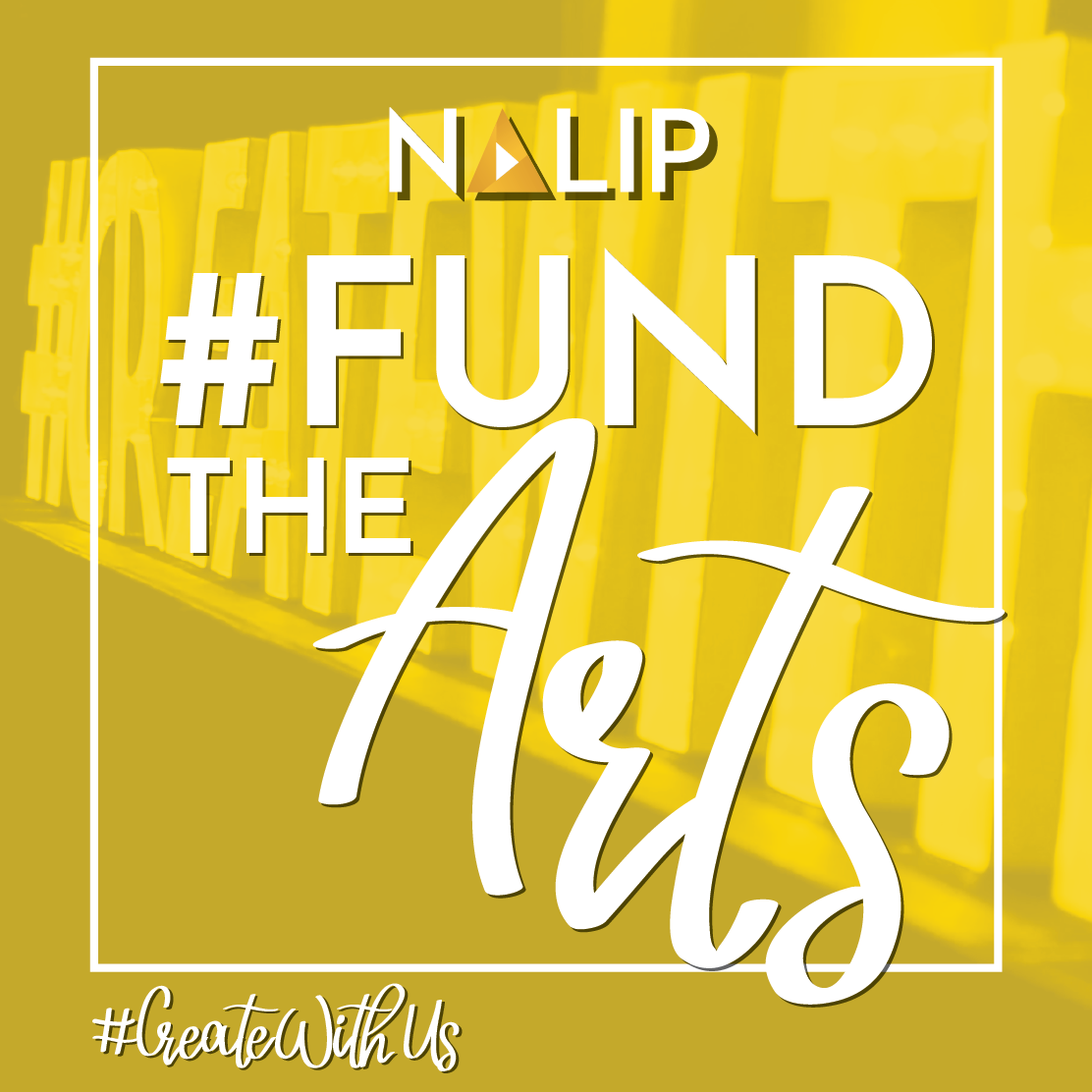 Are you supporting the #SaveTheNEA campaign? NALIP proudly stands with the campaign, to preserve funding for the arts. NALIP has been a long time supporter and has been supported by federally funded entities like the National Endowment for the Arts and Corporation for Public Broadcasting. They have been a major source of funding for NALIP’s signature programs and events, such as the Latino Media Market, the Latino Lens Incubators and Media Summit. Thanks to the NEA and CPB communities have access to valuable and critical grants that make so many great projects possible.

For NALIP alone it has provided incredible opportunities within our Latino content creators community and has supported our efforts to continue being the premiere Latino media organization, giving Latino/a writers, producers, directors and performers the opportunity to advance their projects and careers. The Latino Lens Incubators is a series of film incubators developed by filmmakers to advance their skill-set and talents as directors, writers and producers in the four different tracks in media that are narrative, documentary, digital and TV/streaming. Thanks to the support of the NEA Award, NALIP wrapped up a series of short narrative films which tackled various social and present issues in society. CPB has been a recurring supporter and sponsor for the NALIP Media Summit, the largest gathering of Latinos in Media nationwide.

It is imperative that as a community we stand together, stand with NEA and CPB who have quietly been a backbone for many establishments in the arts, played an important part of society and have driven culture. Providing Americans with history, culture, art and a unique identity. They’ve brought access to art to underserved areas, given programs and organizations such as NALIP the push they need to succeed and have influenced and driven education. A cut in funding would eliminate more than just the NEA, CPB or PBS, it would eliminate the representation of creators, performers, technicians and artists working across all media. NALIP stands with #SaveTheNEA campaign and calls for action. Let us work together to help our partners who have throughout so many years given so much to all of us.