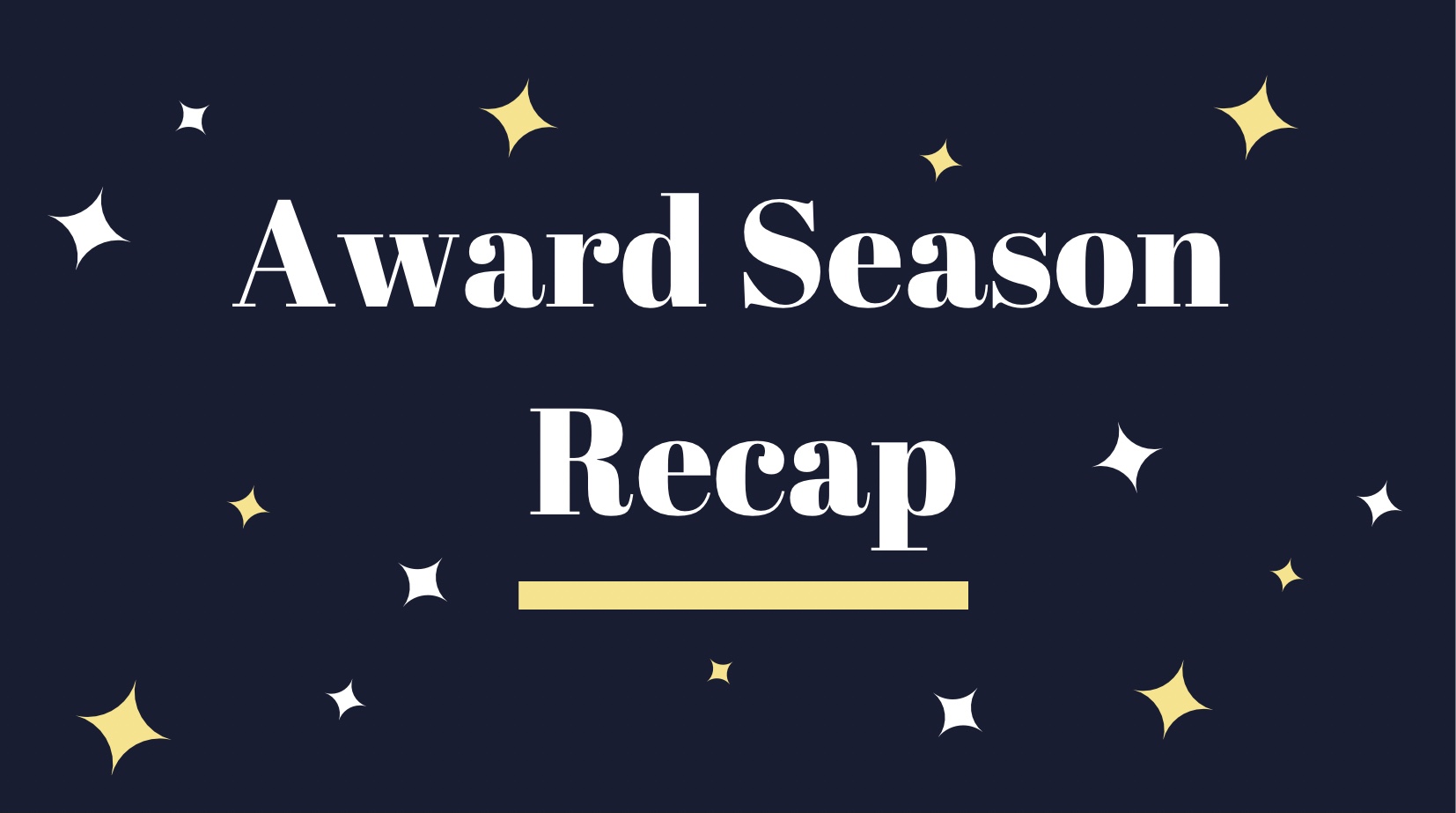 During this year’s award season, we were thrilled to see Latinx creatives earn recognition in the entertainment industry through numerous wins and nominations. 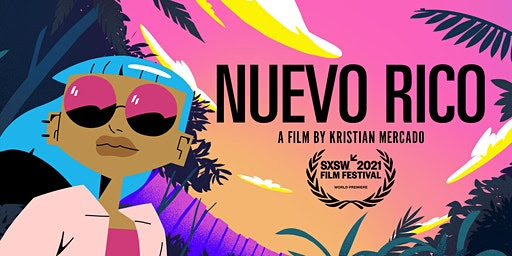 In this month’s South by Southwest festival, we congratulate director Kristian Mercado for his win in the Animated Shorts category for his project Nuevo Rico and directors Maria Belen Ponvio and Rosario Perazolo Masjoan for winning the Episodic Pilot Competition for their project 4 Feet High. Panameño Shaka King also won the Paul Selvin Award during the Writers Guild Awards alongside Will Berson and the Lucas brothers. 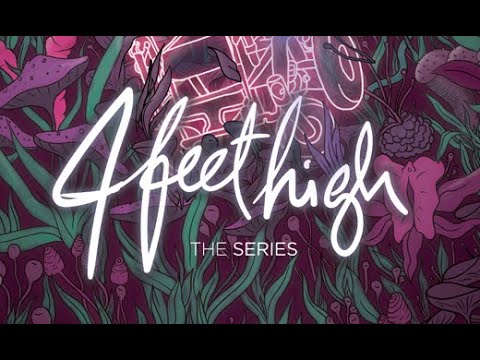 As happy as we are for these talented Latinos and Latinas and those nominated, the Latinx community is still grossly underrepresented in these industry award shows, leading to lack of opportunities for awareness. Some Latinx projects such as Canción Sin Nombre by Peruvian director Melina León were completely ignored while the highly anticipated Academy Awards, widely seen as more diverse than ever, largely left out Latinx talent. Director Maite Alberdi and producer Marcela Santibáñez are; however, the first Chilean women to be nominated for an Oscar for their project The Mole Agent. However, this great news was cut short since they were snubbed from the international category, making it the only Latinx film nominated in this year’s Academy Awards. 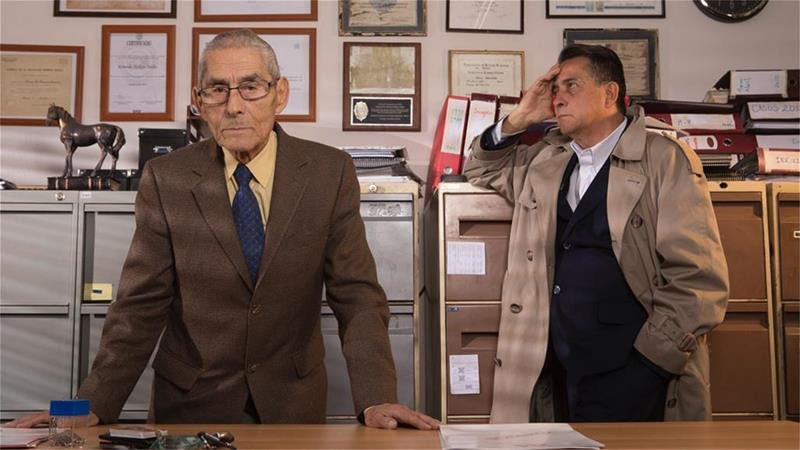 As we celebrate these talented Latinx creatives, we must not forget the work we must continue to do to make the entertainment industry more inclusive of the Latinx community to create a more representational media landscape.