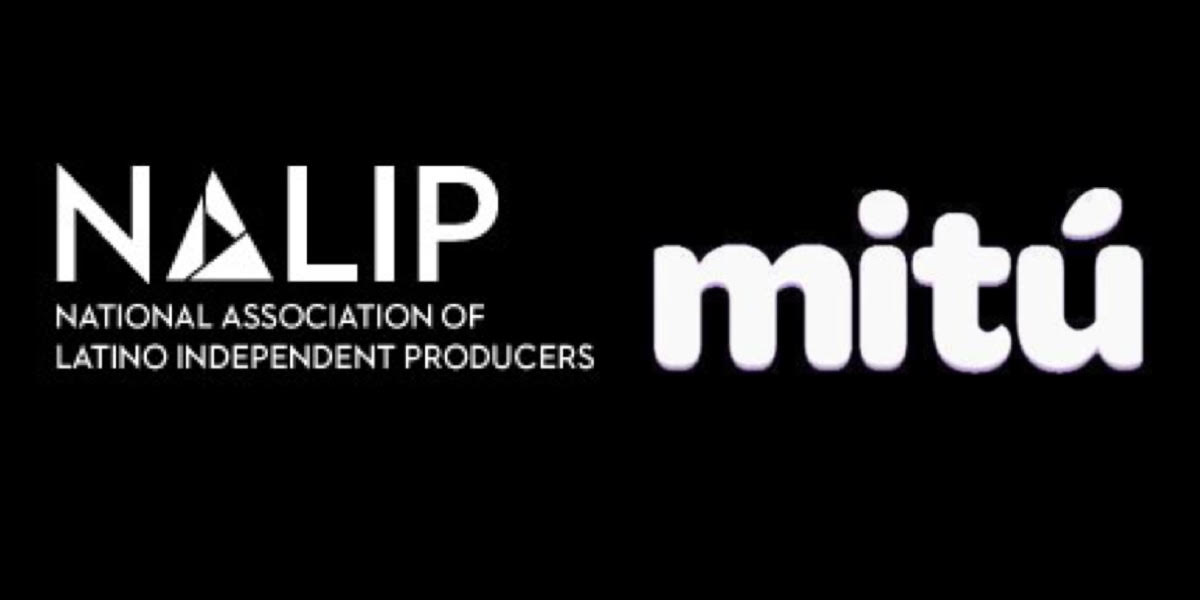 NALIP is excited to announce a continued partnership with MiTú Network, a collaboration part of our Latino Lens incubation and media content production program that works to generate talent and projects directly developed, pitched and placed.

As a NALIP Latino Lens program incubator, the recently completed MiTú/NALIP Content Incubation Program falls collectively under the Latino Lens Digital and TV program tracks. The purpose of the MiTú/NALIP Content Incubation Program is to identify emerging filmmaking talent and provide them with the opportunity and resources to write, direct, and complete a sizzle/teaser video for an original web or TV series concept.

This first MiTú/NALIP Content Incubation Program was successfully launched and completed. The participating NALIP members/content creators within this incubator were specifically curated for this program.

This initial effort culminated in the selection of two projects from NALIP members: PLAY ON  and CLUSTERTRUCK.

PLAY ON, created by Nancy Mejia, is a scripted rock n’ roll series centering around a four-piece, all-female indie band from East Los Angeles, as they fight internal and external battles to make music history far from Hollywood and the Sunset Strip.

CLUSTERTRUCK, created by Alberto Belli, is a long-form, single-cam comedy about two young, clueless Latino twin brothers who risk every last penny they have to fulfill their dream of owning a food truck. But soon, the guys find out they’re in way over their heads.