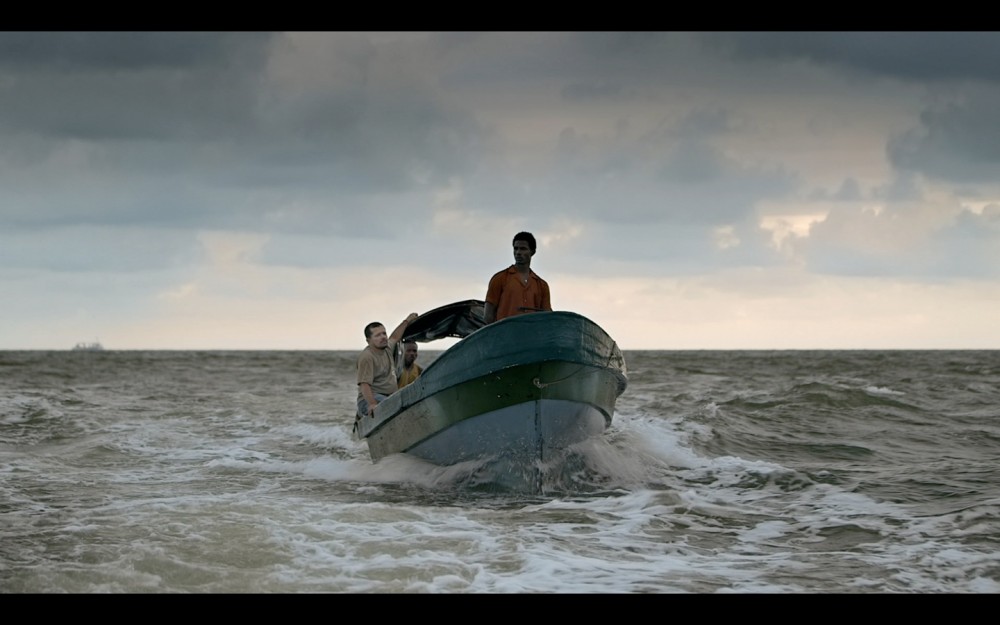 AFI FEST presented by Audi, November 6-13 at the Dolby Theatre, TCL Chinese 6 Theatres, the Egyptian Theatre and the Hollywood Roosevelt Hotel. A program of the American Film Institute, AFI FEST presented by Audi is a celebration of global cinema and today’s Hollywood an opportunity for master filmmakers and emerging artists to come together with audiences in the movie capital of the world. AFI FEST is the only festival of its stature that is free to the public. The Academy of Motion Picture Arts and Sciences recognizes AFI FEST as a qualifying festival for both Short Film categories for the annual Academy Awards®.

Hosted by NALIP, Colombian film, Manos Sucias will screen at TCL Chinese 6 Theatres November 9th and 11th.The film follows a desperate fisherman and a naive young man as they embark on a dangerous journey trafficking drugs up the Pacific coast of Colombia. Hidden beneath the waves, they tow a narco-torpedo filled with millions of dollars worth of cocaine. Together they must brave the war-torn region while navigating the growing tension between them.

AFI FEST is the only film festival of international stature that is free to the public. Reserve your free tickets at AFI.com starting on October 24. For PRIORITY ACCESS to galas, regular screenings and the cinema lounge, purchase one of our Express Passes or Patron Packages at AFI.com.