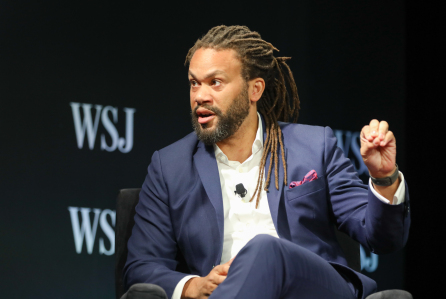 NALIP Board Member Julie Ann Crommett, VP, Multicultural Audience Engagement Walt Disney Studios will be a featured speaker today along side Jesse Albert, Producers Guild of America Board of Directors for the first luncheon speaker series to empower and mentor for diversity in Hollywood. The objective of this series is to provide rare personal access to and insight from diverse executives/leaders in Hollywood to women and minorities who are interested in careers in Media and Entertainment. 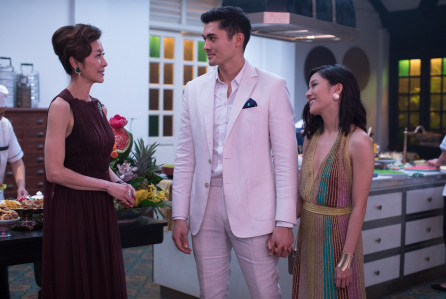 BESE, Zoe Saldana's digital platform and content studio, has announced its short pilot competition to find new voices and stories for their team.

Those interested in submitting a project should include a theme reflected in at least one of the pillars of their content programming: Nation, Culture and Identity. The style and format is open to non-scripted series - documentary, experimental, light-hearted comedy - but the concept should be big enough to become an evergreen series. Although the series should be rooted in Latinx themes, we are open to working with all kinds of filmmakers and hearing their stories about representation and identity as well. The BESE team makes a special note that they are not looking for a scripted series with actors in front of the camera.

BESE has included many programs like this before through episodes such as "Hidden Figuras" and "Gimme the Word".

Submissions are due by Friday, November 30th. For more information, visit the submission website HERE. 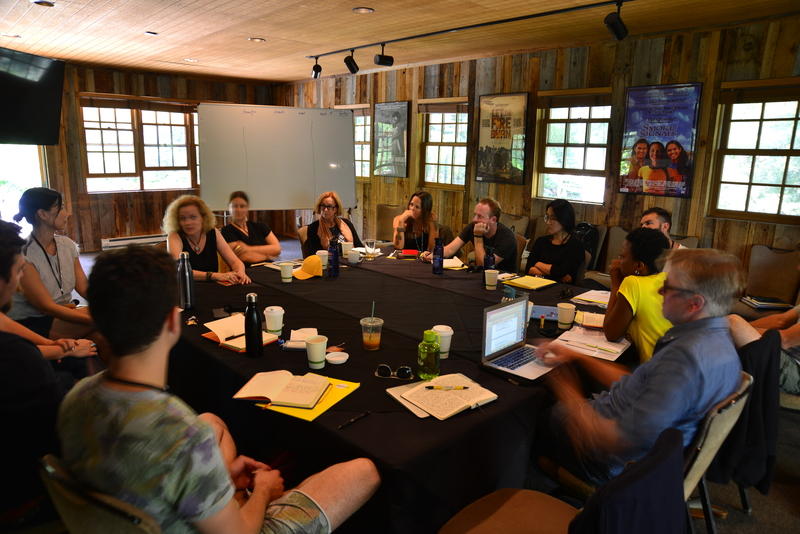 A year-long program designed to nurture emerging producers with project-specific support through the Creative Producing Lab, Creative Producing Summit, Sundance Film Festival attendance, $10,000 grant support, year-round mentorship from one industry mentor, and ongoing support from Sundance Institute Staff. $10,000 grant support is also provided for costs of living and unsupported costs of project development for the Fellow. The Program is designed to hone emerging producers’ creative instincts and evolve their communicating and problem-solving skills at all stages of their next feature film project.

Applications and more information can be found at the links below: