Check out our Partner News for the week of August 17th 2018!

Learn how to prepare a budget for your documentary from the original creator of the infamous doc budget template - Robert Bahar (The Silence of Others, Made in L.A.). The workshop will seek to demystify the budgeting process, and empower participants to use a budget as a proactive tool to manage production and serve the creative process.

Don’t miss this special session at #docsgetreal. Join IDA and the Academy at Getting Real ‘18 documentary film conference this Sept. 25-27 in LA!

This R29 (Refinery29) / Level Forward partnership provides you – whether emerging or established talent – with support and opportunity to realize your vision and reach new audiences through moving, magnetic and unique storytelling – personal to you, relevant to others.

Now it’s your turn to submit your work for consideration. We’re looking for scripts, proposals or films in progress to join the next SHATTERBOX cohort. We can’t wait to see what you do!

WHAT KIND OF SHORTS ARE WE LOOKING FOR?

ALL SUBMISSIONS SHOULD BE SENT TO [email protected] More information HERE 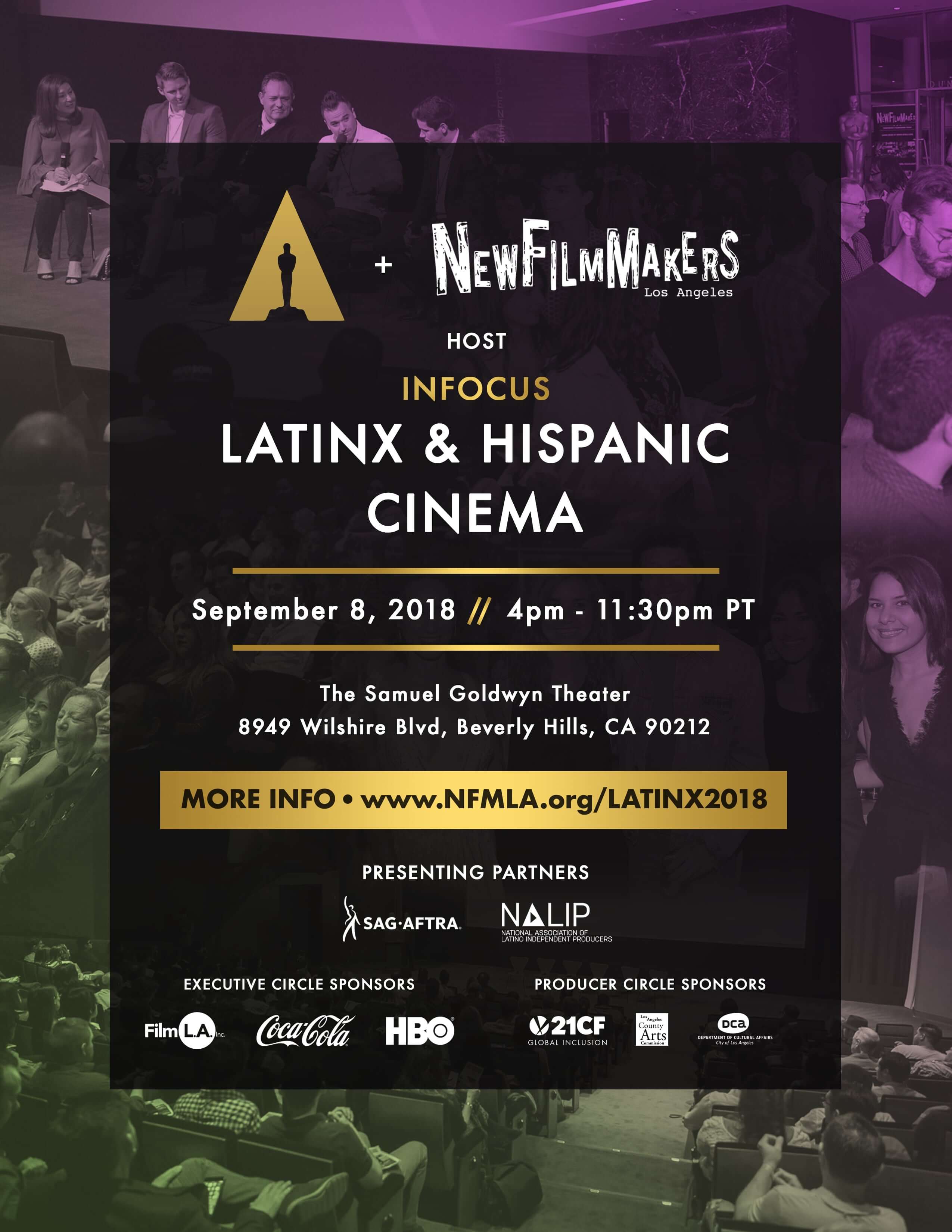 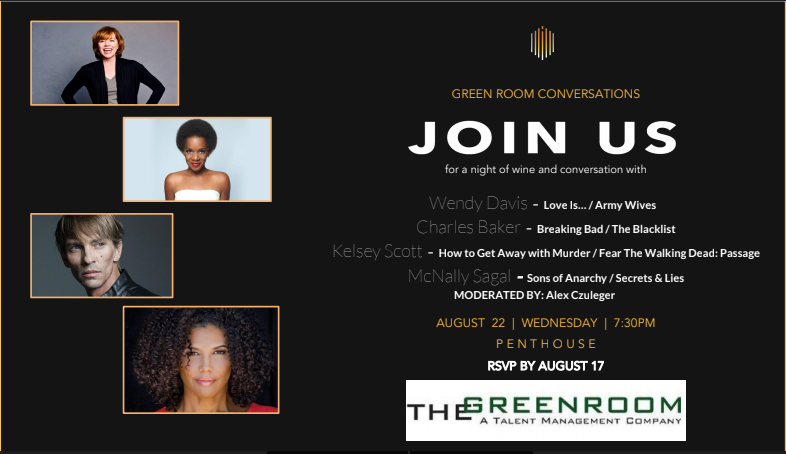 How to Get Away with Murder

CDP NEXT GEN is a new funding opportunity through California Humanities' California Documentary Project grant program in support of California’s next generation of documentary mediamakers. CDP NEXT GENinvites applications from California-based, nonprofit organizations and public agencies with established track records in youth media programming to provide training and support to emerging mediamakers in the creation of short, insightful nonfiction films and/or podcasts that tell original stories about life in California today.

Eligible applicants may request up to $15,000. Visit our web page for guidelines and application information.

Thinking about applying for a California Documentary Project NEXT GEN grant and not sure about the application process? Join California Humanities for an informational webinar about how to apply for a CDP NEXT GEN grant on Monday, August 20 from 1:00-2:00 pm (PST).

Register here for the webinar on Monday, August 20! 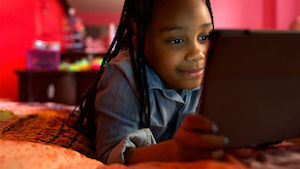 Photo Courtesy of Comcast
"Veterans have stood up for our country; now it’s time for us to stand up for them by providing access to life-changing digital tools and resources." -- DAVID L. COHEN (Senior Executive Vice President and Chief Diversity Officer, Comcast, on extending Internet Essentials eligibility to low-income veterans)

“This program has had an enormous impact on millions of families and children who now have high-speed Internet at home, many for the first time in their lives,” said David L. Cohen, Senior Executive Vice President and Chief Diversity Officer. “We’re excited to extend that same opportunity to more than one million, low-income veterans. Veterans have stood up for our country; now it’s time for us to stand up for them by providing access to life-changing digital tools and resources.”

Since 2011, Comcast has invested more than half a billion dollars to support digital literacy training and awareness, reaching more than 8.5 million low-income Americans. In addition, the company has sold more than 85,000 heavily subsidized computers.