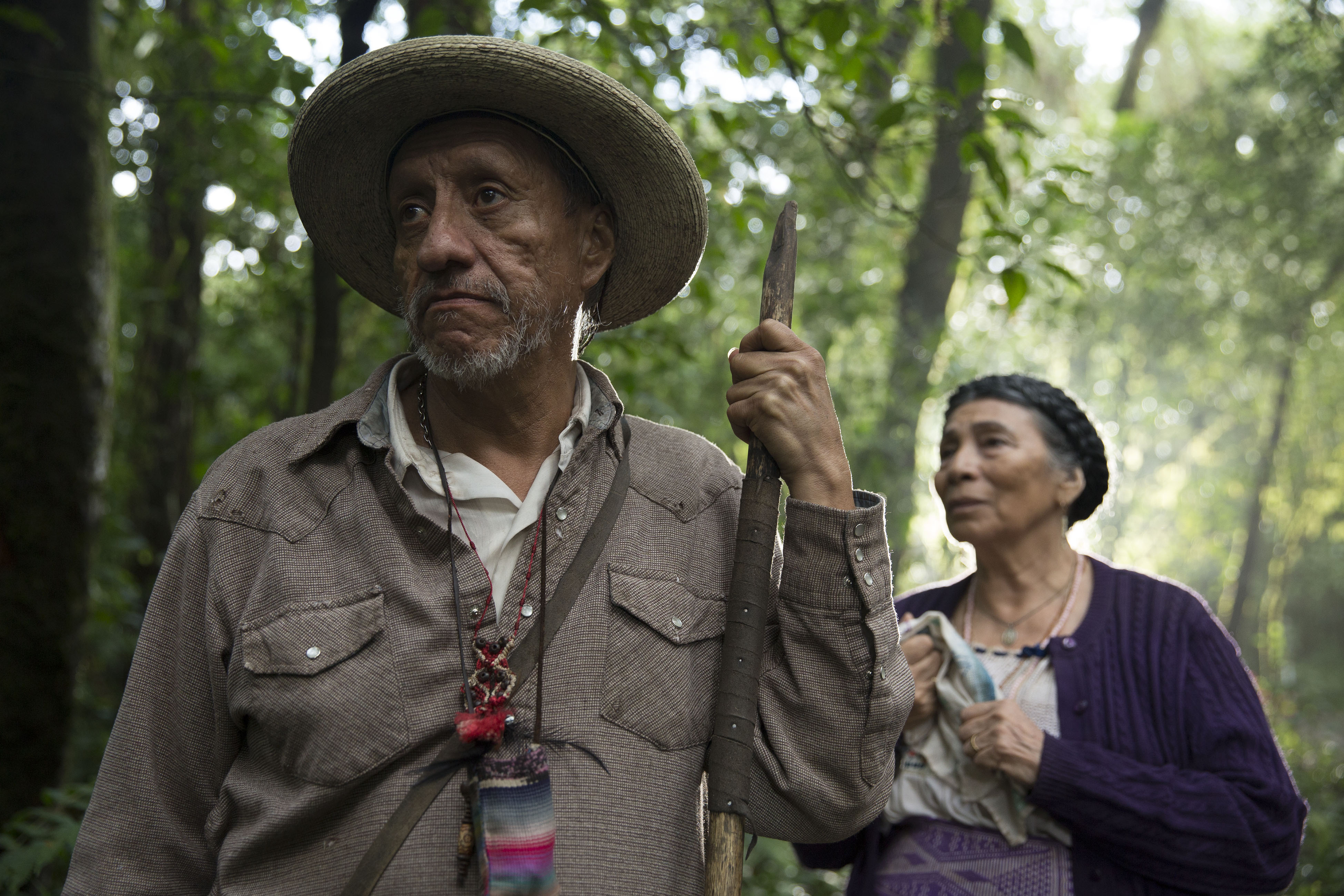 NALIP partners FilmRise are now screening the much-anticipated film, “I Dream in Another Language. The synopsis is as follows:

“An indigenous language is in peril as its last two speakers (Evaristo and Isauro) had a quarrel in the past and haven't spoken to each other in over 50 years. Martín, a young linguist, will undertake the challenge to bring the old friends back together and convince them to once again talk to each other so he can obtain a recorded registration of the language and study it. However, hidden in the past, in the heart of the jungle, lies a secret concealed by the language that makes it difficult to believe that the heart of Zikril will beat once again.

“I Dream in Another Language” opened in NYC at the Quad Cinema on Friday, July 28th, and also in Los Angeles at Laemmle’s Music Hall on Friday, August 4th.

Visited the links listed below to purchase tickets and/or watch the trailer: