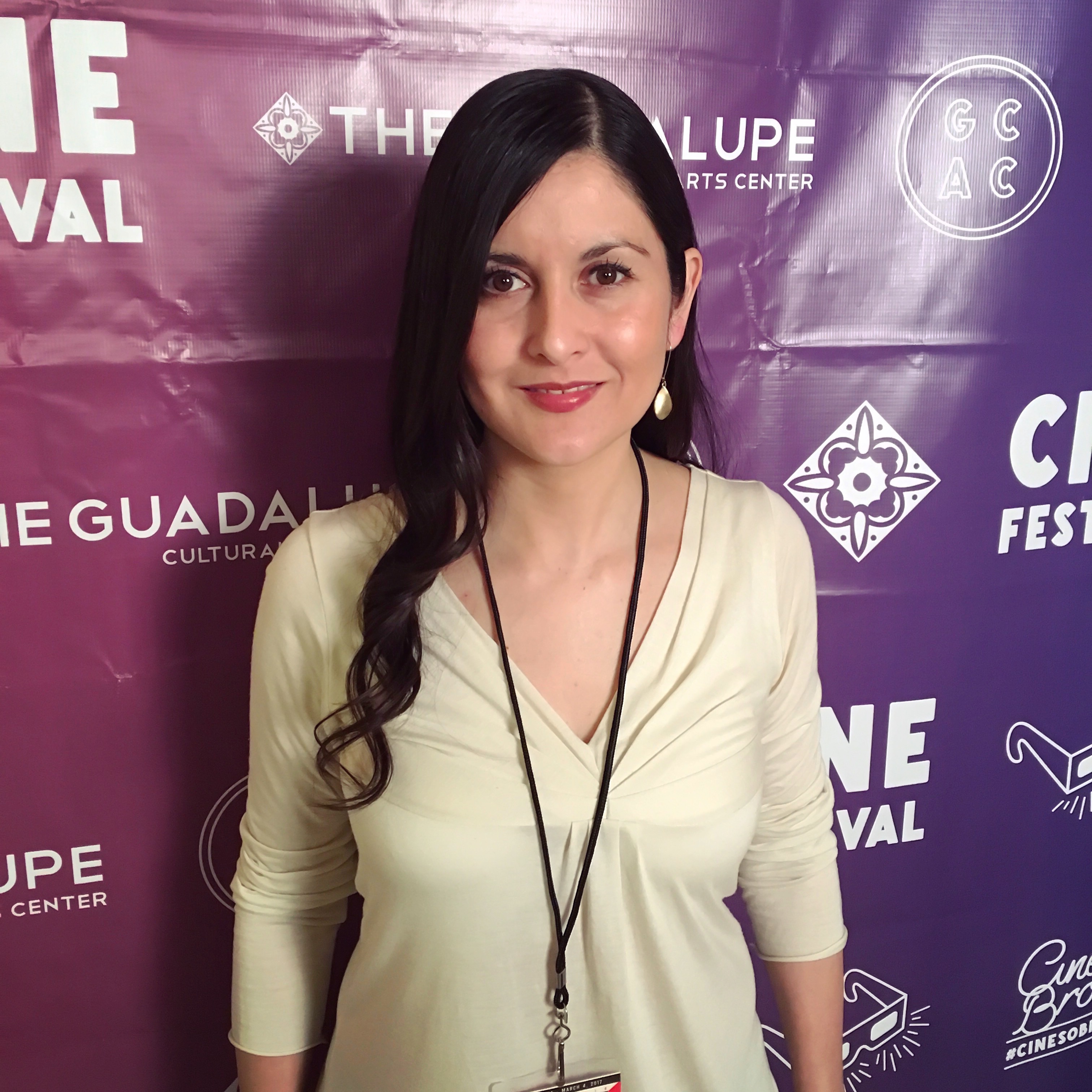 NALIP member Maru Buendia Senties’ short ‘Windows’ was screened at Cine Festival in February, and is now making its way to Houston as part of the Houston Latino Film Festival Official Selection.

‘Windows’ was a finalist at the 2016 Latino Lens: Narrative Shorts Incubator. In 'Windows', two isolated women bond by sharing their lives from a distance through their apartment windows. They are blocks apart, but despite their efforts, will never meet.

Maru Buendia-Senties, graduated from UT Austin-MFA in Film Production with three award-winning films and was honored by the Princess Grace Foundation. While working at Troublemaker Studios, she developed her own projects through her independent company Bloodbank Productions, focusing on genre films, showcasing her writing and directing as she creates stories that portray deep interpersonal connections and unique idiosyncrasies that connect us all as humans.

Check out the trailer for ‘Windows’ here. 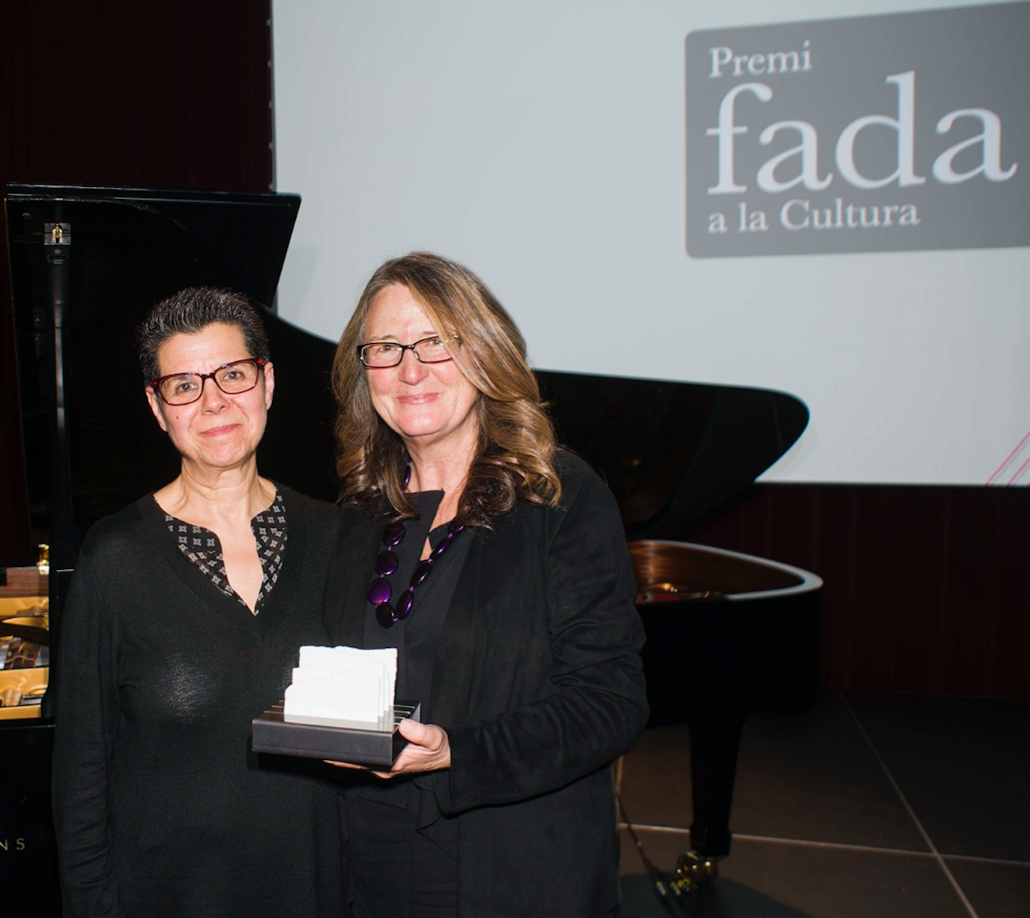 NALIP member Chelo Alvarez-Stehle’s Documentary film ‘Sands of Silence’ received the 2017 fada [fairy] Cultura Award in Barcelona, Spain and is an official selection at the San Diego Latino Film Festival. The jury of Fundació Vicky Bernadet, selected ‘Sands of Silence’ in second place for being “a song to life and to reconciliation with our past." The documentary film beat other nominees such as the Academy-Award film ‘Spotlight’ and the Boston Globe reporters team.

‘Sands of Silence’ will screen at the San Diego Latino Film Festival on Sunday March 26, at 3:20 p.m. The filmmaker and main characters, Virginia Isaias and Lala Isaias, will be in attendance. It is up for a Best Documentary Audience Award, so we hope NALIPsters can go out and support! Tickets can be purchased here.