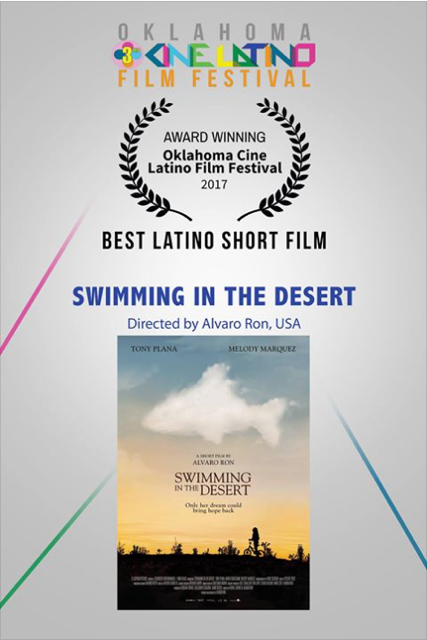 NALIP member Alvaro Ron won multiple awards this past weekend at the Oklahoma Cine Latino Film Festival. His short film ‘Swimming in the Desert’, which was part of the Latino Lens Shorts Narrative Incubator, won Best Latino Short Film and Best Screenplay in Oklahoma. It was also screened at the San Diego Film Festival and has been selected by twenty other festivals so far! Check out the film’s teaser here. 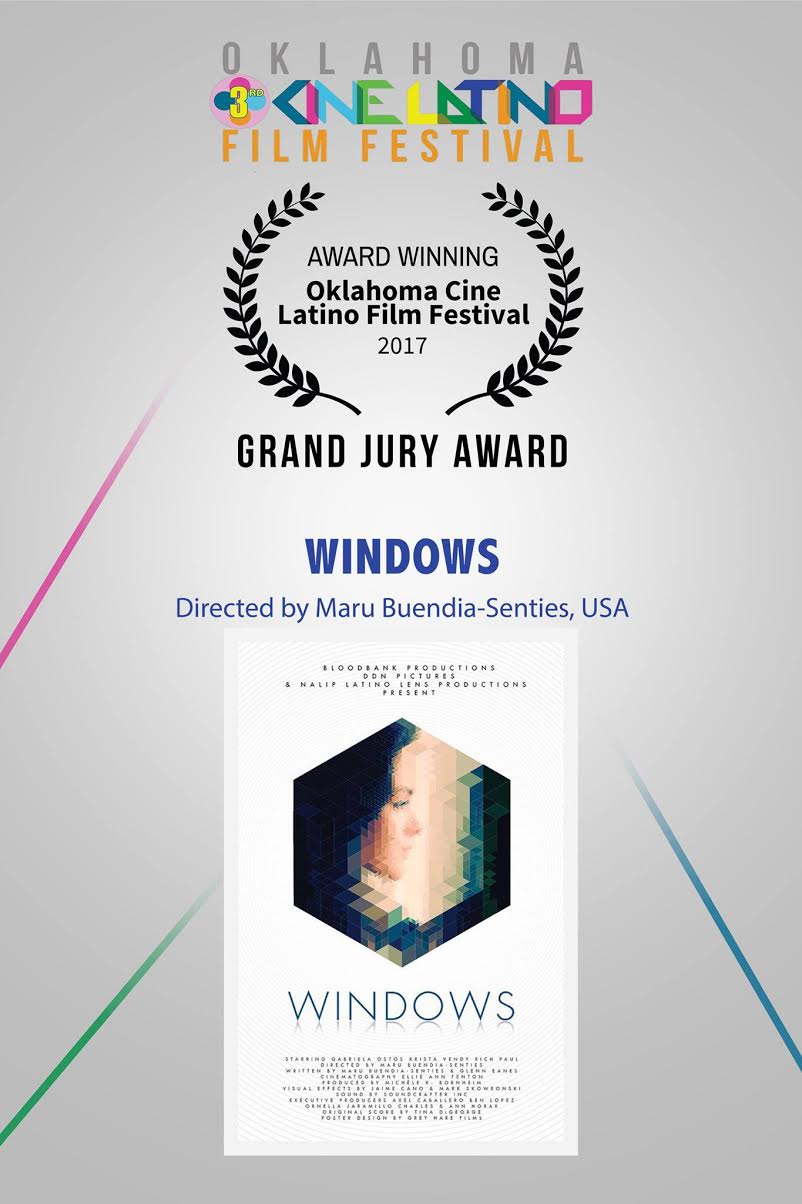 Both ‘Swimming in the Desert’ and ‘Windows’ were incubated under the Latino Lens: Short Narrative Incubator and premiered at the NALIP Media Summit in 2016. We are happy to see the films progressing and getting the recognition they very much deserve! Congratulations to both NALIPsters and we look forward to seeing what’s next!