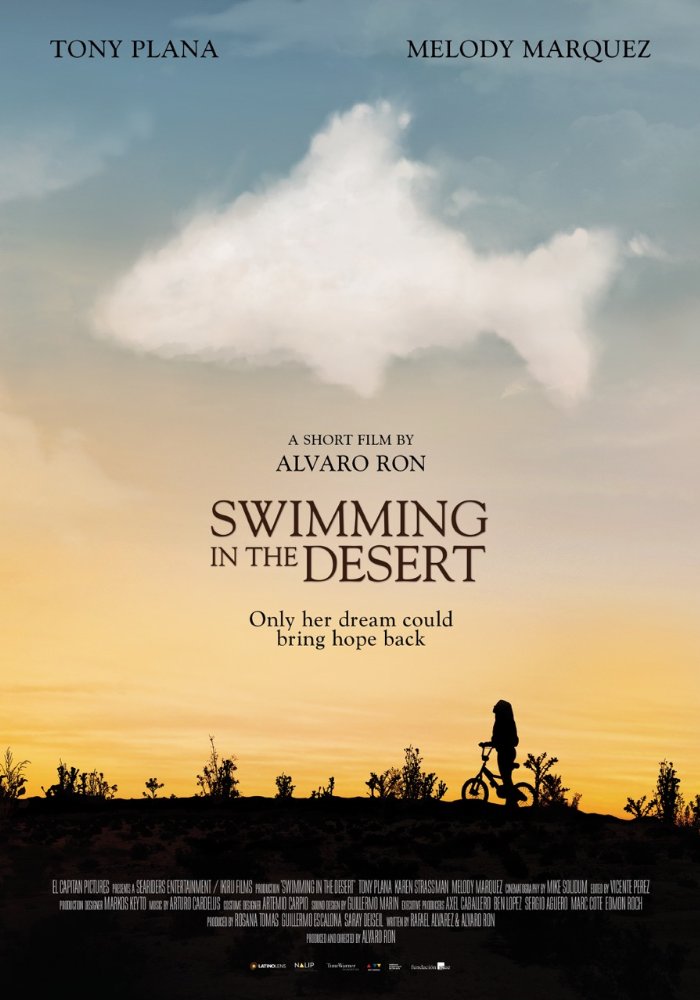 NALIP Member and Latino Lens Incubator fellow, Alvaro Ron and his short film “Swimming in the Desert” is making large strides on the film festival circuit. The film received over 80 Official Selections in 22 countries and 11 awards. “Swimming the Desert” was part of the Latino Lens Shorts Narrative Incubator, which was made possible by the support from the Time Warner Foundation and The National Endowment for the Arts. 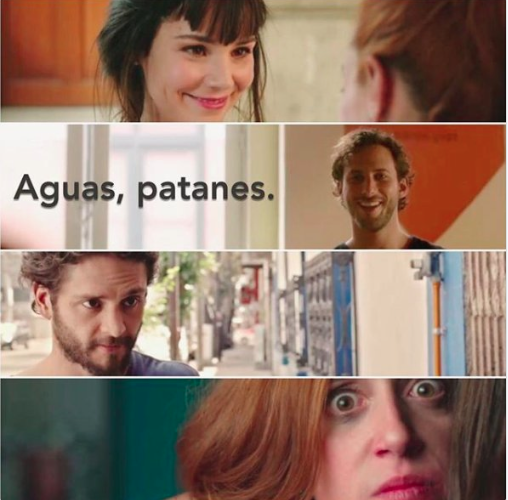 Gabriela Tagliavini one of NALIP's long time members and supporters, wrote, and directed her upcoming film, “How To Break Up With Your Douchebag”, the english translation of, "Como Cortar A Tu Patan". Within hours of releasing the trailer, Tagliavini received upwards of a million views on Facebook. We are excited to see all the buzz the film is generating and look forward to the October release! 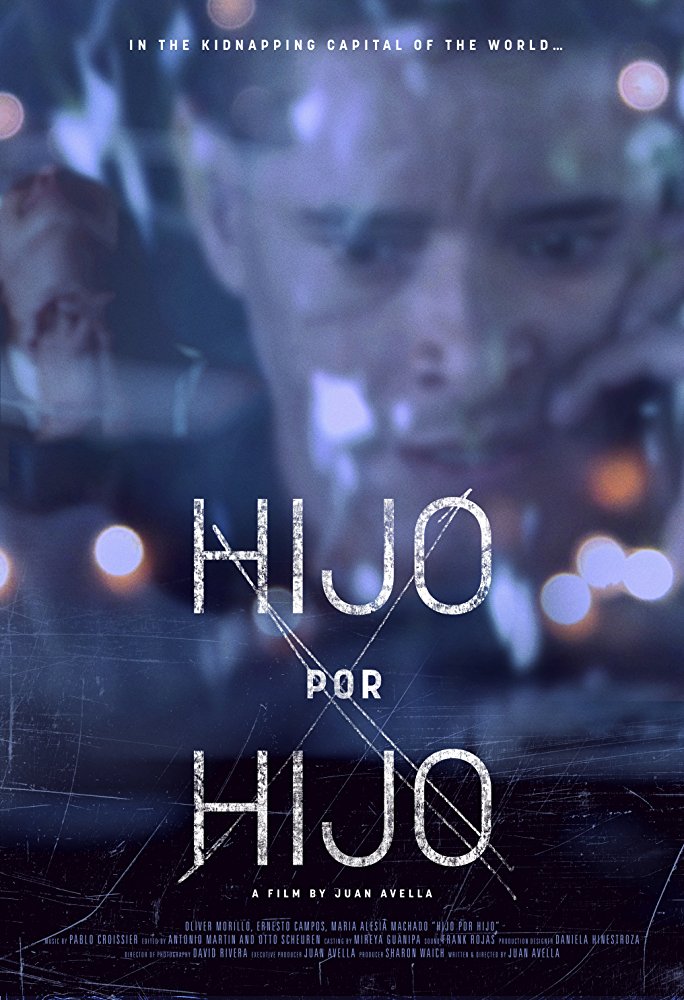 NALIP is excited to report on Juan Avella’s “Hijo por Hijo”, a short-film focusing on a Venezuelan kidnapper who encounters an unexpected turn on his last job, was selected to screen at the Hollyshorts and Vina del Mar Festivals.

NALIP members continue to make us and the Latinx community proud for all the hard work and perseverance in moving their projects forward. We are excited to see what else is in the works for these incredible creators!Be sure to be on the lookout for upcoming screenings.