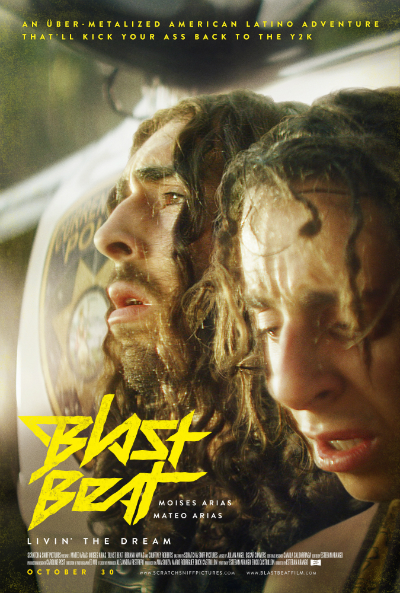 NALIP is proud to support members Erick and Esteban who were participants at the 2016 Latino Media Market where they met and pitched to top level executives in a series of one-on-one meetings during the NALIP Media Summit. During which, the ‘Blast Beat’ trailer was part of the NALIP Official Selection presented by HHF and Shorts Entertainment Network. Their short film ‘Blast Beat’ was also showcased during the 2016 Latino Lens Festival and Showcase at the Avalon Hollywood in October. We are excited to see their film make the top five finalists for the 2016 Hispanic Heritage Awards, which recognizes notable members of the Latino community who have made a positive impact on America and worldwide.

To see the rest of the finalist visit: Hispanicshortsawards.com