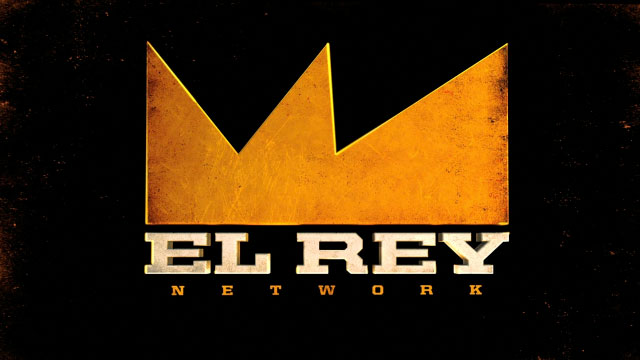 Short films created by members of NALIP airing throughout the month:
“Darkness of Night”
Written and Directed by Vincent Cortez
Description: A creative, young boy must face the monsters of a hostile home in order to save the lives of his loved ones.

Also in the months programming line-up is iconic films from Hispanic directors including Luis Valdez’s La Bamba and network founder Robert Rodriguez’s The Mexico Trilogy (El Mariachi, Desperado, Once Upon a Time in Mexico), as well as encore presentations of ‘El Rey Network Presents: The Director’s Chair’ featuring exclusive sit-downs with Robert Rodriguez and Latino pioneers in the film industry Luis Valdez (La Bamba, Zoot Suit) and Guillermo del Toro (Pan’s Labyrinth, Hellboy, The Strain,) and all new episodes of the network original series ‘From Dusk Till Dawn: The Series’.