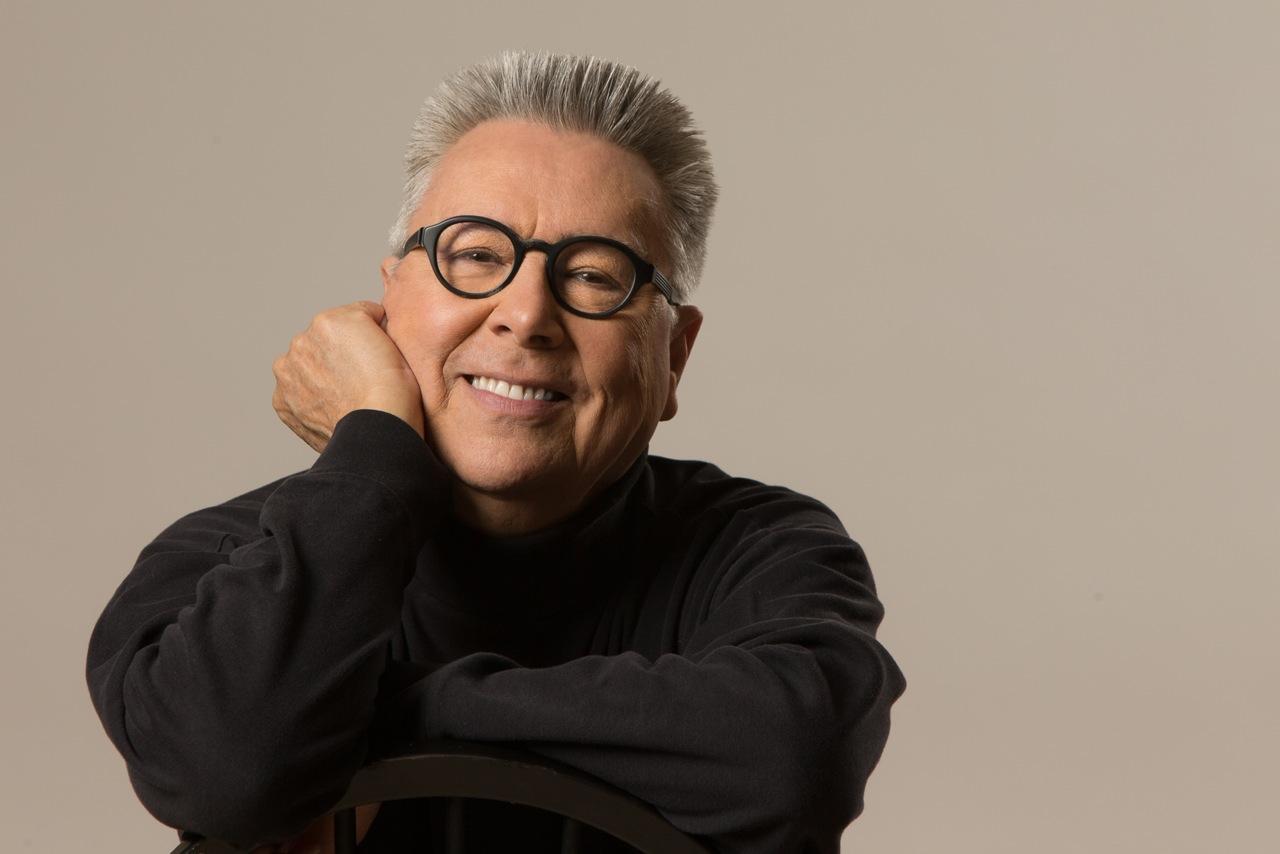 For years, Dan Guerrero hid his sexuality. Now he's not only open, but at 78 years old, he wants to share his "Gaytino" identity with the world.

"When I was going to school, you wouldn't even say the word 'gay' and now, I'm going to be on the stage singing and dancing about it," he says. "I think that's progress."

An East LA native, Guerrero stars in a one-man show called "Gaytino," in which he tells his coming-of-age story through the lens of Chicano history.

The show chronicles the key moments in Guerrero's life, such as the moment his father--famed Chicano musician Lalo Guerrero--learned of his son's homosexuality. Guerrero also discusses his relationship with street artist Carlos Almaraz, who died of AIDS in 1989. He hopes his story will be a learning experience for young people in the audience. 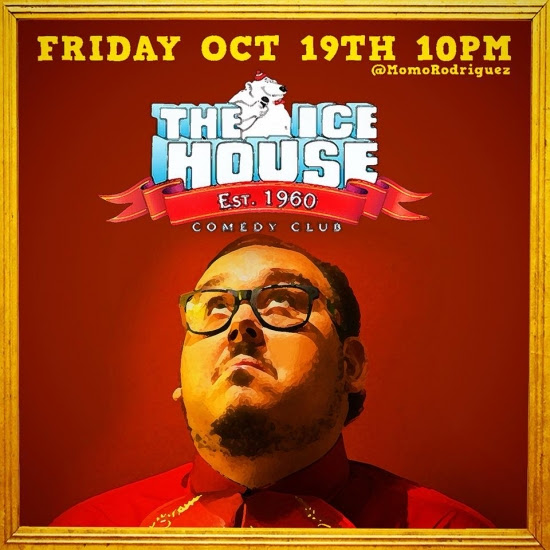 Please let us know what you're celebrating and we will make is extra special. Tickets are $12.50 and VIP is $20 (Limited)

Momo Rodriguez: Comedian, Actor and writer. Momo started his stand up career in Hollywood becoming a regular at The Hottest Comedy clubs in town. He then toured the U.S. on a 4 year tour opening up for Comedian Carlos Mencia. Momo has several developing pilots with some of the hottest networks and talents. He is a producer and Talent on George Lopez's Chingon Podcast on Iheart Radio, also working with the Kings of Comedy on the Comedy Get Down Tour (Cedric the Entertainer, D.L Hughley, Eddie Griffin and George Lopez). 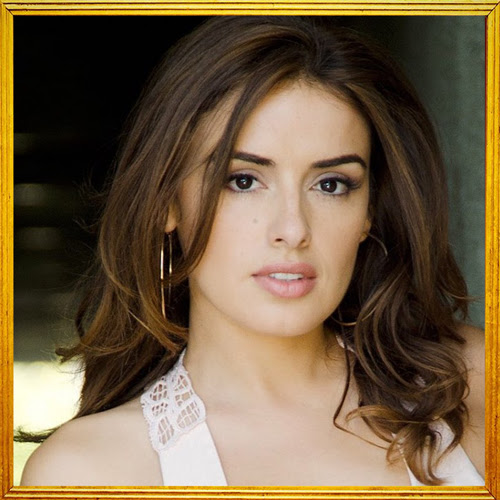 Rich Kids is a film that sympathetically views the modern day and ongoing challenges of economic disparities, gentrification, displacement and evictions faced through the lens of Latino and Afro-Latino American youth.
The screenplay (by Somers & Saldaña) is based on an actual event that took place in Somers’ childhood home, after a group of neighborhood teens broke into the family home and stayed for several days before the event ended in tragedy. The film’s title, Rich Kids, signifies the wealth of love, talent, intelligence, and emotional resilience that the characters have in spite of their economic challenges while living in a world that views them with skepticism and indifference.
Matías is a bright teenager whose family struggles with harsh financial troubles. When he discovers “Los Ricos”, a wealthy family, are out of town, Matías breaks into their mansion where he and his friends spend an afternoon basking in the good life. The party is soon disrupted when a trouble-making relative shows up uninvited. Loyalties are then pushed to the breaking point as Matías’s desire for power in the house rises.
At it's heart, Rich Kids is about a young man’s transformation from the person he thinks he's supposed to be into the person he really is, as he comes to terms with the realities and consequences of living a community ravaged by the wealth gap and income inequality.
This vibrant portrait of six troubled teenagers showcases the talents of our young charismatic cast, and is set over a period of less than 24 hours in a limited number of locations in South Houston, TX.

DIRECTOR'S BIO LAURA SOMERS is originally from Pasadena, TX. She wants to live in a world where female directors are hired for 51% of the jobs in film and television. She is a solid, nurturing, and enthusiastic director committed to being an in demand film director. Laura’s directing strengths lie with her solid storytelling skills, powerful use of imagery, and her ability to inspire passionate performances from actors.

Emmy Award Winning Producer Alex Zacarias (TAINO) was born on the island of Vieques (Bieke), Puerto Rico (Boriken). He resides in Green Bay, WI as an independent filmmaker and his company 3N Productions, LLC provides the services to tell your story. Also he works as a Professional Practicing Teaching Artist at the Boys and Girls Club of Greater Green Bay where he teaches video production to youth mentoring and inspiring youth to find their voice and be the storytellers of tomorrow.
“TAINO DAKA (I AM)” documentary explores Taino history, culture and the indigenous identity throughout the Caribbean and the Diaspora, who are considered to be extinct for over 500 years since their encounter with Christopher Columbus on his first voyage to the New World. Today, Tainos are on a quest to claim back their identity and rewrite their history.

A photograph I captured as part of my documentary project TAINO DAKA (I AM) is part of an exhibition at the Smithsonian Museum in New York. The Museum of the American Indian and the Smithsonian Latino Center has a symposium to celebrate the exhibition Taíno: Native Heritage and Identity in the Caribbean. Experts representing Indigenous studies, genetic science, anthropology, linguistics, and other academic disciplines explored exhibition themes in dialogue with Taíno/Indigenous Caribbean community leaders and cultural workers. The symposium explores the history of the Taíno movement, particularly through the experiences and perspectives of its participants. It seeks to support the exchange of knowledge produced within academic fields among subject experts, the diverse Taíno community, and other Caribbean people of Native descent, with a special emphasis on advancing the voices of women scholars and participants in this contemporary Native heritage