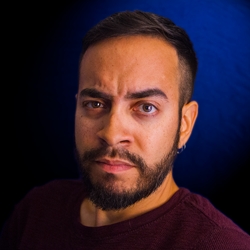 NALIP is proud to announce that one of our members, William Caballero, is nominated for an Imagen award for the Best Short-Form Non-Fiction Program!

William D. Caballero is a multimedia filmmaker, composer, and video artist whose work can be seen on HBO, PBS, World Channel, BET, and Univision. His debut came from a feature length autobiographical documentary called AMERICAN DREAMS DEFERRED, which was centered around the problems that his Puerto Rican- American family faced. This film was selected for the NALIP  Latino Producers Academy, and eventually premiered on PBS. Caballero is a recipient of the Gates Millennium Scholarship, and graduate of Pratt Institute and NYU. 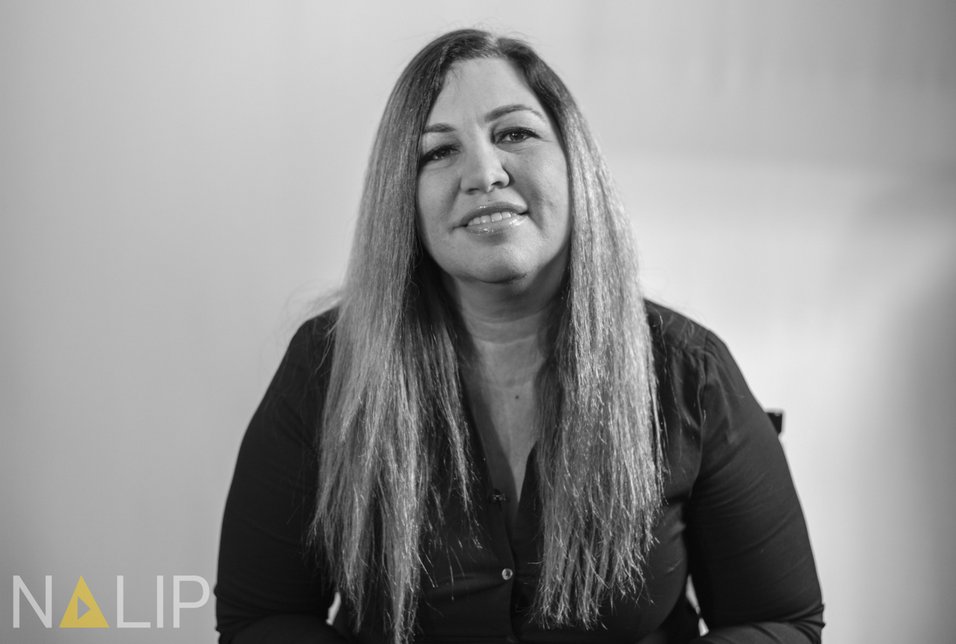 Writer and Director Gabriela Tagliavini is nominated for Best Director and Best Picture for her film "How To Break Up With Your Douchebag," for this year's Imagen Award Gala.

This year’s Imagen Awards Gala will be held on Saturday, August 25th at the J.W. Marriott L.A. Live in Los Angeles, California. The Annual Imagen Awards ceremony honors and recognizes the positive portrayals of Latinx cultures in film and television, and celebrates the achievements of Latinx talent in the entertainment industry.  You can find the list of nominees on their website at http://www.imagen.org 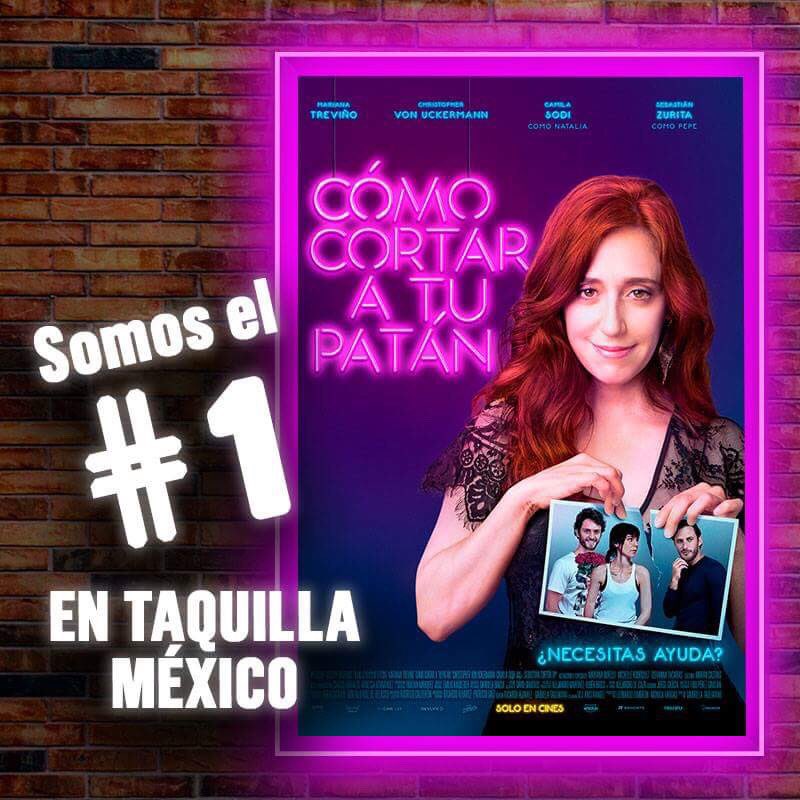 Gabriela Tagliavini’s film "Como Cortar A Tu Patan" ("How To Break Up With Your Dochebag") won the most awards at the Premios Cinepolis. It was nominated for 10 awards for which it won 7 awards, including Best Screenplay and Best Movie of the year.

The film celebrated the dual premiere on October 13th of last year, which reigned at #1 in the Mexican Box office and is officially in the “Top 12 Best Premieres in Mexican history” according to @canacine.

Check out Gabriela's We Are Inclusion campaign video!