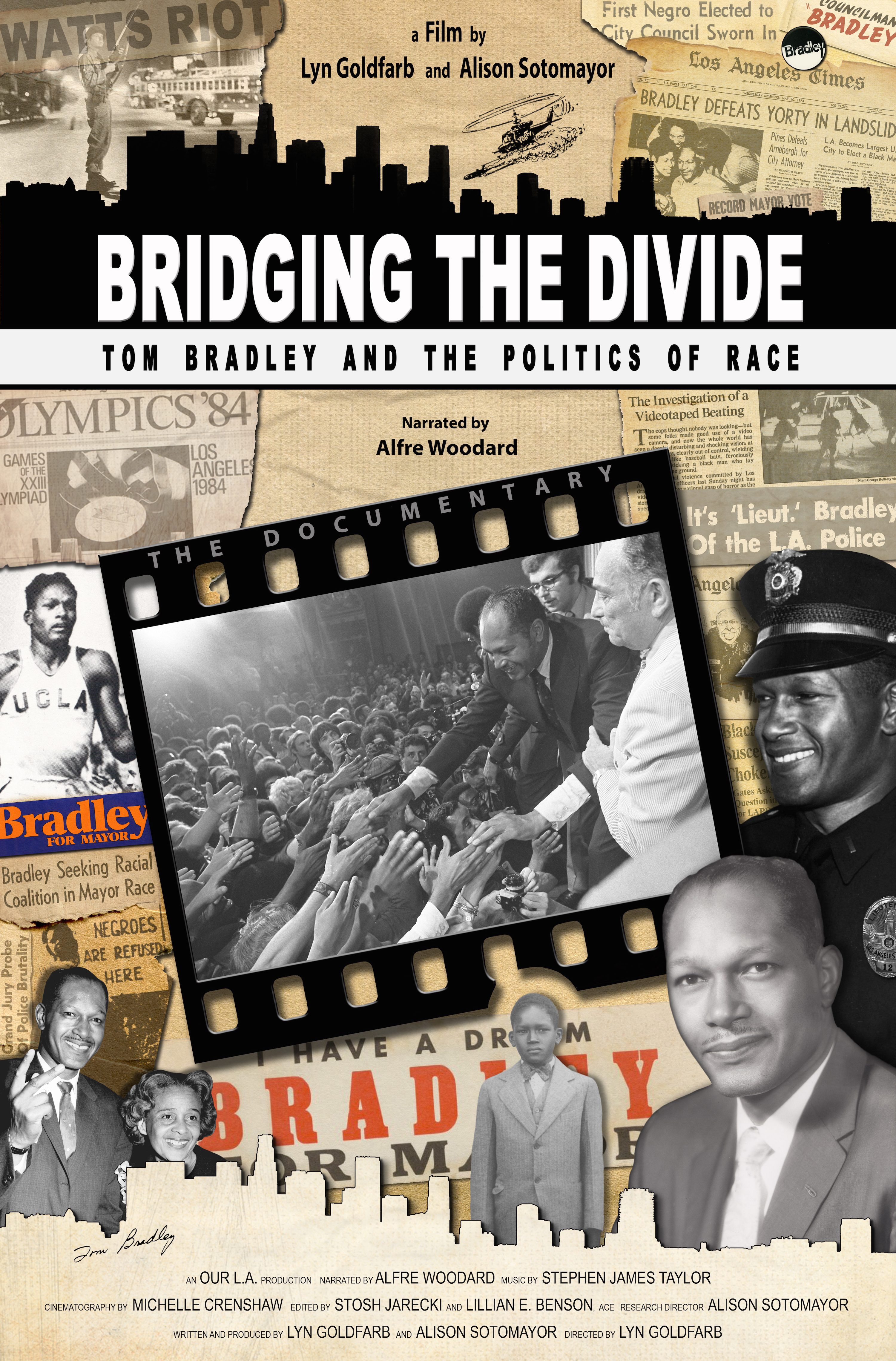 Longtime NALIP member, producer, and documentary filmmaker, Alison Sotomayor, has completed the film BRIDGING THE DIVIDE: TOM BRADLEY AND THE POLITICS OF RACE after a seven-year journey with her partner, director Lyn Goldfarb. The film explores the life and legacy of the first African American mayor of a major U.S. city with an overwhelmingly white majority. The world premiere of the film was recently shown before sold-out crowds at the Los Angeles Film Festival, but there are 5 more opportunities to view the film. They are: