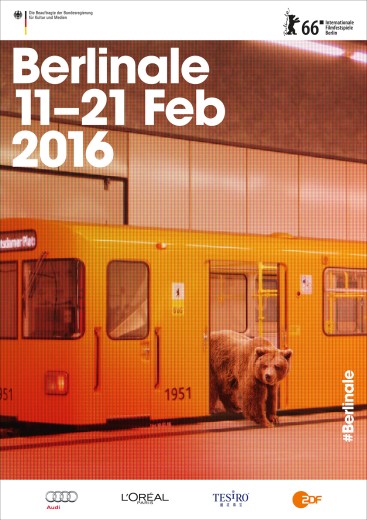 Filmmaker and NALIP member recently produced the film Fantastic, it is to be premiered at the 66th Berlin International Film Festival on Feb. 11 through Feb. 21.

Producer Iliana Sosa worked with director Offer Egozy on the project. The work will be exhibited with 43 other films, of which 34 will be world premieres and nine international premieres.

The regional focus of this year’s festival is the Arab region, although American independent cinema is represented with a total of three films, one of them being Fantastic. Described as a noir, the storyline surrounds a sheriff, former lover, and two acquaintances brought together by a telegram of a missing painter.

More information on the festival can be found on berlinale.de