'THE INFILTRATORS', DIRECTED AND PRODUCED BY ALEX RIVERA AND CRISTINA IBARRA, IS PICKED UP FOR SUNDANCE! 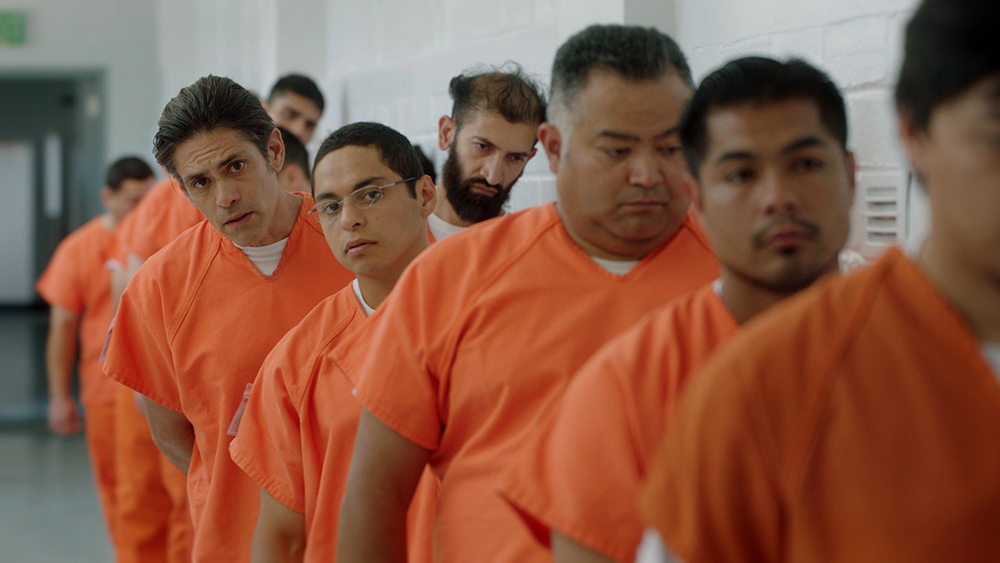 Directed and produced by Alex Rivera and Cristina Ibarra, “The Infiltrators” centers on a small group of young undocumented immigrants who embark on a high-risk mission inside America’s for-profit detention system in order to set people free. The film, which mixes documentary with narrative dramatization, stars Chelsea Rendon, Vik Sahay, Maynor Alvarado, and Manuel Uriza.

It will compete in the NEXT category which is described as "Pure, bold works distinguished by an innovative, forward-thinking approach to storytelling populate this program. Digital technology paired with unfettered creativity promises that the films in this section will shape a "greater" next wave in American cinema. Films that have premiered in this category in recent years include Searching, Skate Kitchen, A Ghost Story and Tangerine. NEXT presented by Adobe." 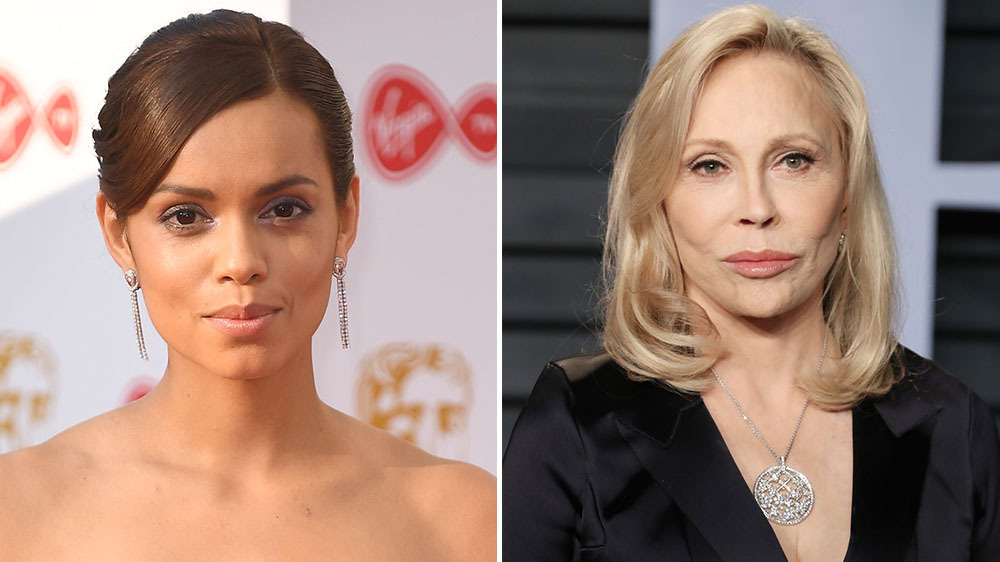 Georgina Campbell (“Black Mirror”) and Faye Dunaway are set to star in “Visceral,” a female-driven action thriller that will mark the English-language debut of Frederic Jardin (“Sleepless Night”). Bac Films has come on board to handle international sales and distribution in France.

Marco Cherqui at CPB Films (“A Prophet”) is producing the thriller with Frida Torresblanco at Braven Films (“Disobedience”) and Bac Films which is co-producing. Jeff Elliott, David Grumbach (“The Leisure Seeker”), Eric Laufer and Giovanna Randall will serve as executive producers.

YOU'RE INVITED! SCREENING OF 'LOS COMANDOS'

With screenings on both the east and west coast, you are invited to a screening of LOS COMANDOS, nominated for an IDA Best Documentary Short award! Details below:

Directors/Producers Joshua Bennett and Juliana Schatz-Preston
will be in attendance. Reception to proceed screening and Q&A.

Directors/Producers Joshua Bennett and Juliana Schatz-Preston
will be in attendance.